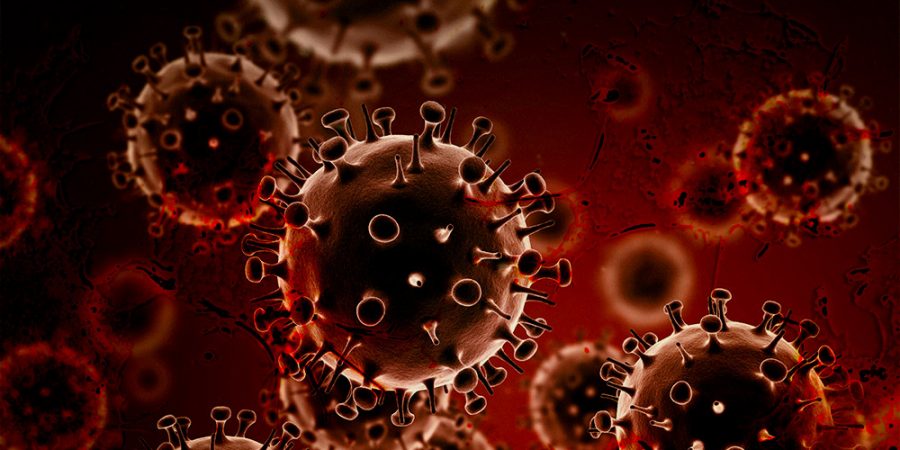 Russian scientists have successfully tested a cancer-killing drug in space, which can fight all kinds and stages of malignant tumors in the human body, the local newspaper Izvestia cited a professor as saying on Friday.

Simbirtsev said that the protein not only protects human cells from damage but also helps cells reveal their tumor antigens to the immune system, thus strengthening the immune response.

The protein exists in the human body in minimal amounts. However, the gene responsible for its production has been identified by Russian scientists. They have created a bacterial cell that can produce the protein.

“Such bacterial cells multiply well, which allowed us to obtain unlimited amounts of the protein,” Simbirtsev said.

The new drug has been tested on mice and rats with melanoma and sarcoma, the results showed that there is a complete recovery even in the later stage in the majority of the cases.

Another year is needed to complete preclinical trials to help confirm the new drug has zero toxicity, said the professor.