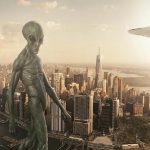 What’s Next to Come, an Alien Invasion?

The majority of us reading this have never lived through or experienced a pandemic before, so this is uncharted territory, and it has most of us at a heightened state of alertness or anxiety. Imagine if we were being monitored by extraterrestrial beings, and they decided to seize this opportunity to make their move! (not that they would necessarily have … Continue reading → 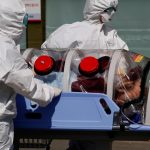 As the coronavirus (Covid-19) continues to rage on, surely we all worry about our chances are of contracting it. via RT: With death rates from Covid-19 varying wildly around the globe, you might be wondering about your chances of survival if you contract the virus. There are no simple answers — but there are some things that put you at … Continue reading → 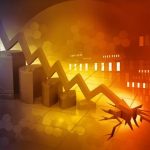 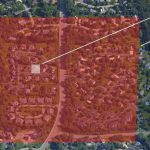 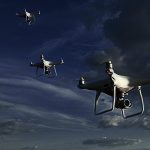 According to newly released emails, officials at F.E. Warren Air Force Base did not know who was behind the Colorado drones. via Unexplained-Mysteries: Back at the end of December 2019, reports emerged of a fleet of unidentified drones operating in Colorado’s Phillips and Yuma counties between 7pm and 10pm in the evening. The unmanned vehicles ended up generating concern and … Continue reading → 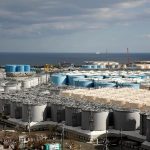 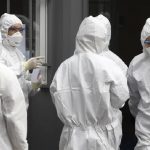 By now we’ve all heard about the coronavirus which was later offically named Corvid-19. I’m sure we’ve all worried about it at some point or another and wondered how bad it will get or if we should start taking precautions to avoid getting it. Here is the troubling and worrying prediction made by Harvard University epidemiologist Marc Lipsitch. via The … Continue reading → 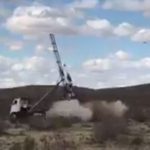 Really hate to say this, but can’t say this comes as a big surprise 🙁 via Unexplained-Mysteries: The self-taught rocket scientist and daredevil was killed during an attempt to prove that the Earth is flat. The avid flat-Earth enthusiast, who had twice launched himself into the air aboard rockets of his own design and construction, had been attempting a third, … Continue reading → 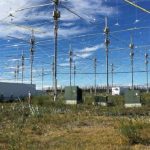 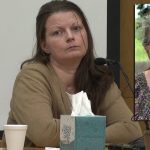 Warning: graphic content via Yahoo News: A Wichita woman was convicted Thursday of first-degree murder in the decapitation death of her ex-boyfriend’s mother, whose head she left in the kitchen sink. Prosecutors said Rachael Hilyard cut off the head of 63-year-old Micki Davis using two steak knives on April 9, 2017. Davis had gone to Hilyard’s home with her 9-year-old … Continue reading →