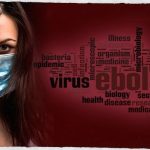 What If You Had Ebola And Didn’t Even Know It?

The Ebola virus doesn’t always make people incredibly sick, and some people who are infected don’t even know they have it, according to research published Tuesday in PLOS Neglected Tropical Diseases. “We are finding more and more that there [are patients with] minimally symptomatic Ebola infections,” says Dr. Gene Richardson, lead author of the study. “And why wouldn’t there be? … Continue reading → 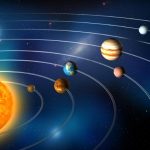 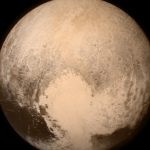 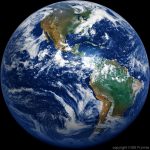 A mathematician at the University of Barcelona has estimated there is a 13 per cent chance humanity will fail to see out the 21st Century Dr Fergus Simpson, a mathematician at the University of Barcelona’s Institute of Cosmos Sciences, said there was a 0.2 per cent chance of a “global catastrophe” occurring in any given year over the course of … Continue reading → 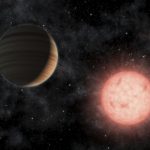 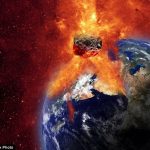 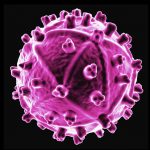 An antibody from an HIV-infected person has successfully neutralized 98 percent of HIV isolates tested, including the lion’s share of strains resistant to other antibodies of the same class, US scientists have found. The striking efficiency of the powerful antibody, named N6, makes it an ideal candidate for further research to treat or prevent HIV infection, scientists from the National … Continue reading → 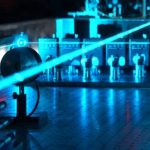 The Department of Energy occasionally gets up to some spooky, fringe science. Heavily redacted documents obtained through the Freedom of Information act recently confirmed that the DOE has conducted research on parallel universes and human test subjects, lending credence to some of the more out-there government research conspiracy theories. Just this week, scientists at the Department of Energy’s Lawrence Berkeley … Continue reading → 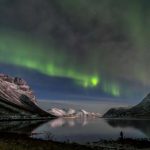 Space Weather Might be to Blame for Frustrating GPS Screw-Ups 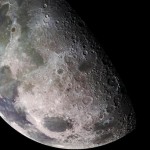 What Affect Will Tonight’s Supermoon Have On Human Behavior?

Do not be alarmed if you find yourself struggling to fall asleep tonight, for there could be a perfectly scientific reason for your insomnia. Hovering outside your window will be the biggest and brightest moon the planet has seen since January 1948 – a scientific phenomenon that takes place only when a full moon coincides with the moon being the … Continue reading →