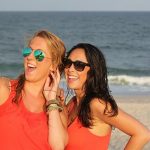 Still Putting Your Holiday Photos on Facebook? STOP! Nobody Wants to See Them – Survey

You should think twice before posting pictures on social media of your latest sightseeing trip in Europe or beachside holiday in Miami – because no one wants to see them, according to new research. Research from travel and insurance operator, Aviva, has revealed that 73 percent of people surveyed think it’s downright obnoxious when others plaster social media with their … Continue reading → 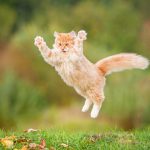 Ancient DNA from 209 cats over 9,000 years tell the story of their dispersal Sometime around the invention of agriculture, the cats came crawling. It was mice and rats, probably, that attracted the wild felines. The rats came because of stores of grain, made possible by human agriculture. And so cats and humans began their millennia-long coexistence. This relationship has … Continue reading → 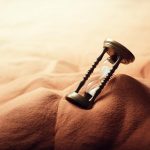 Mind Blowing Age; What is the Oldest Living Thing on Earth Today?

When it comes to extremely long-lived life forms, trees and plants beat animals hands down every time. (But read on to be truly astounded). Some animal species, such as the Galapagos giant tortoise, can live for almost two centuries, but there exist types of trees that are able to survive for much, much longer than that. Actually dating trees by … Continue reading → 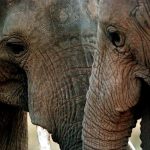 Amazing Elephants Teaming Up to Save Drowning Calf Caught on Camera

Footage of a pair of elephants saving a drowning calf in a spectacular display of teamwork is melting hearts worldwide. The clip shows a calf standing by the enclosure pool in South Korea’s Seoul Grand Park enjoying a refreshing drink before taking a tumble and falling into the water. The baby’s mother looks on in horror before frantically trying to … Continue reading → 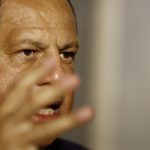 President Luis Guillermo Solís Rivera faced an uninvited guest at a press briefing on his nationwide tour in the Zona Sur region of Costa Rica on Friday. While mid-sentence at a press briefing at the inauguration of an asphalt plant in Paso Real, Puntarenas, a wasp flew at the president who accidentally swallowed the insect. “I ate it, I ate … Continue reading → 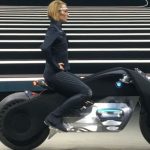 BMW wants to focus on the next 100 years more than it wants to celebrate the 100 years that have passed. It is not just about producing something that looks futuristic and has considerably more features, it is about enhancing and revamping the entire experience. BMW envisions to create a personal companion for their clients. Their vehicles will be designed … Continue reading → 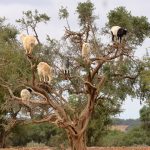 These Hungry Goats Learned to Branch Out

No, this is not an illustration from a book by Dr. Seuss. These domestic goats live in southwestern Morocco, where the climate is dry and in some seasons the only available forage is in the trees. So the goats climb up to get it. Goats are good climbers — some sure-footed species live happily on mountains, leaping from ledge to … Continue reading → 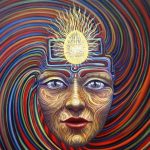 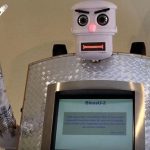 Robot Priests, The Future of Religion?

Would you believe in a blessing from a robot priest? The Guardian is raising the question with a story about a robot priest in Wittenberg, Germany. The robot, aptly named BlessU-2, provides blessings in five languages and recite biblical verses, according to the Guardian’s report. It isn’t being implemented as a replacement for priests yet, but in the very town … Continue reading → 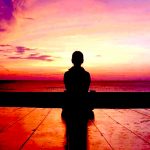 Does Living with More or LESS Actually Make You Happier?

Will having more wealth actually make you happier? According to a number of studies an addition to your income isn’t only unlikely to make you happier, but it can make those around you less happy, and you for the fear of losing it. To explain, we must first look at a study from the National Bureau of Economic Research. Two … Continue reading →