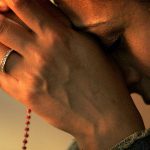 Oh God no! Religious Belief Plummets After Events of 2016

Terrorist attacks, controversial election results, and the deaths of a string of beloved celebrities might have caused many to lose faith in God, a recent poll suggests. According to a YouGov poll for the Times, a total of 4 percent of Britons lost their faith in the almighty between February and December 2016 – falling overall to 28 percent. Atheism … Continue reading → 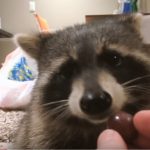 Photographer Brad Gillette has been getting frequent visits from fluffy raccoons hiding from freezing winds. He gives them food, they give him something to photograph. Fair trade, right there. A photo posted by Brad Gillette (@bradgillette) on Nov 27, 2016 at 8:32pm PST sputniknews IF YOU ENJOY THIS SITE PLEASE TELL OTHERS ABOUT US…SHARING IS CARING SUPPORT OUR SITE – … Continue reading → 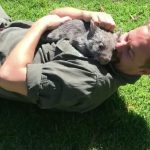 George is a baby wombat currently in the care of wildlife conservationist Tim Faulkner at the Australian Reptile Park. This is arguably the happiest wombat ever. Sputniknews IF YOU ENJOY THIS SITE PLEASE TELL OTHERS ABOUT US…SHARING IS CARING SUPPORT OUR SITE – LIKE US ON FACEBOOK PAGE…FOLLOW US ON TWITTER @bendedreality Start the discussion, leave a comment below 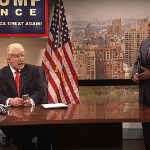 US President-elect Donald Trump has taken to Twitter to hit back at a Saturday Night Live comedy sketch that mocked him for tweeting too much. Actor Alec Baldwin was back in his role of Trump in the live show, which began with his character interrupting a security briefing to share a post from a 16-year-old high schooler named Seth. “I … Continue reading → 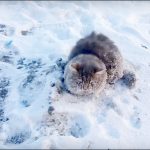 The fluffy cat was shivering from fright after becoming wedged to the snow-covered surface leaving him unable to move. Good Samaritan Sergey Baranov, 41, a knife maker from Zlatoust and his wife Yelena, 36, spotted the pet under their vehicle on one of the coldest days of winter. It took a total of SEVEN buckets of warm water to melt … Continue reading → 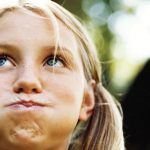 What Holding Your Breath Does To Your Body

Is holding your breath bad for you? And did you know that you can hold it longer underwater than you can on land? For children of a certain age, holding your breath can be both a recreational activity and a form of protest. But it’s really not good for you. The body basically panics when you hold your breath, and … Continue reading → 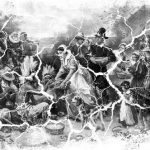 The Thanksgiving Myth: Reflecting on Land Theft, Betrayal and Genocide

As Thanksgiving approaches, many schools throughout the U.S. are making preparations for the standard, and all too cliché, Thanksgiving Day lessons, and fairy tale-esque Thanksgiving plays. And more often than not, the school Thanksgiving activities are largely based on what ultimately amounts to myth, created to serve the imaginations of the dominant society, and simultaneously functioning to erase the tragedies … Continue reading → 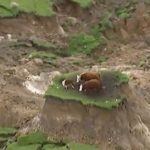 As you know we posted this yesterday, here is the link if you missed it: 7.8 Magnitude Quake in New Zealand Leaves Cows Stranded on Small Island of Grass Thank you to one of readers named Randa for sharing the update story. Here is the UPDATE: The New Zealand earthquake left cows stranded on an island as the land around … Continue reading → 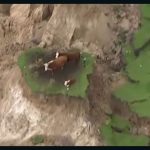 The powerful earthquake ripped apart a grass pasture, but three cows managed to survive on a small patch of grass. Three New Zealand cows found themselves stranded on a small island of grass after an earthquake triggered landslides that swallowed the earth around them. Footage from New Zealand’s Newshub shows two cows and a calf trapped near the coastal community … Continue reading → 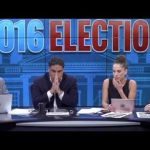 Gotta admit this is pretty funny, but also note that the various parts in the video where the screen labels pop up and says “here comes the Liberal rage”, do listen to said “rage” nothing was said that wasn’t true. The Young Turks (TYT) realize Trump won over Clinton IF YOU ENJOY THIS SITE PLEASE TELL OTHERS ABOUT US…SHARING IS … Continue reading →