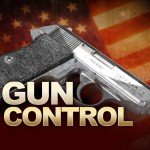 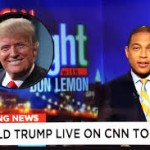 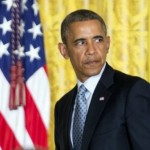 Just a follow up on this husband and wife terrorist duo, what I don’t understand how a mother could just abandon her child especially it being only six months old.  Now the news is broadcasting the fact that UPS had a parcel of clothing to be delivered at that address.  To my mind if you planned on slaughtering people why … Continue reading → 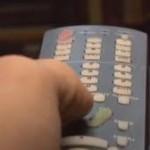 This morning CNN reported that a Muslim cab driver was shot by a passenger in Pittsburg and I think that this type of behavior is going to increase as more and more crimes are committed by radical Muslims. CNN is still talking about Donald Trumps statement about the Muslims celebrating 911 and it is obvious that CNN does not like … Continue reading →