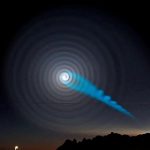 by TS Caladan [Author’s note: “The Norwegian Spiral was a spectacular aerial phenomena seen at night from Norway to Hawaii on 12/9/09. Official Russian explanation for the event was: failed flight of SLBM REM-56 Bulava missile. People on ground stood in amazement and confusion as the strange spiral formed in minutes. The two-staged rocket malfunctioned and performed a ‘death spiral.’ … Continue reading → 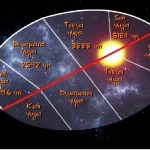 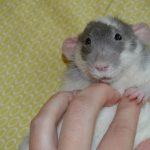 Written by Stargazer BENDEDREALITY.COM – November 2016 Many feel that humans are far different from all other life forms and as a result they make a great number of false assumptions as to what other animals are able or capable of feeling and experiencing. Some interesting and fascinating results were derived from a study by Neuroscientist Shimpei Ishiyama and his … Continue reading → 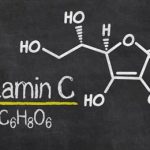 By BENDEDREALITY staff writer Roger Conner November 2016 The information presented in this article will probably shock you. Before we get more deep into things it is important to note that refined white sugar is used to manufacture vitamin C. Therefore, it’s not surprising that the vitamin C molecule closely resembles the sugar molecule. Your body has the ability to … Continue reading → 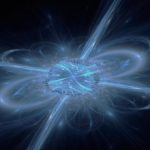 BENDEDREALITY.COM Submitted by Roger Conner – November 2016 By Dr. Hugh Ross Have you thanked God for neutron and black hole merging events today? You should. A new study of an ancient dwarf galaxy shows that human life—and certainly a global high-technology civilization—might not have been possible if it weren’t for neutron and black hole merger events. Without such events, … Continue reading → 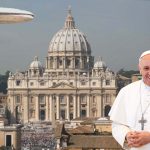 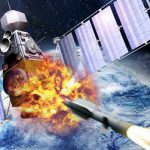 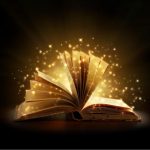 By BENDEDREALITY staff writer Roger Conner October 2016 We’ve shown you numerous proofs that God designed this entire universe just for you! Moreover, He designed the infrastructure of society all over the world and in your own family for you – whether harsh or lenient. He provided you with every talent, ability, IQ and everything else necessary to return to … Continue reading → 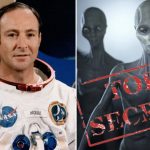