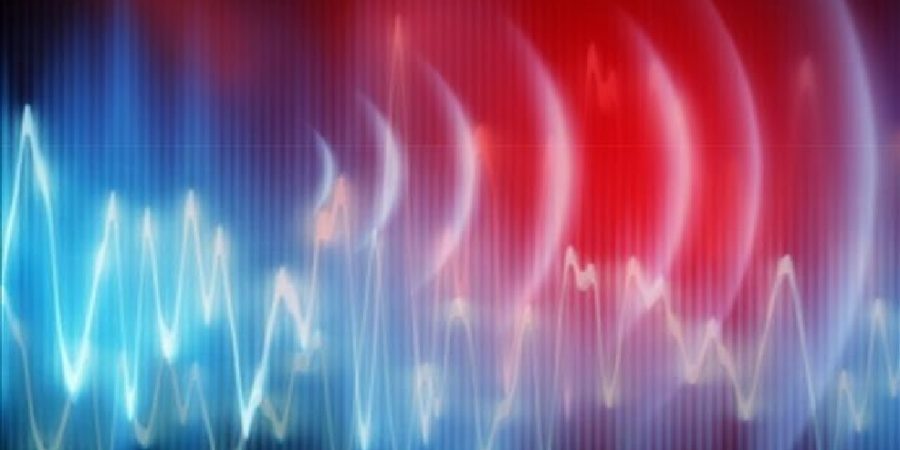 Whether it be from an earthquake, a UFO or something else entirely, Tucsonans are working on trying to figure out what shook the Old Pueblo Tuesday morning.

Loud booms followed by ground shakes were observed by various residents across Tucson at around 11 a.m. Tuesday. Reports of the booms came from various parts of the Old Pueblo, including Marana, the Catalina Foothills and the southwest side of town.

Anyone else feel what felt like an earthquake a min or 2 ago in Tucson, AZ? 😳

While many Tucsonans speculated that the cause may have been from an earthquake, News 4 Tucson Chief Meteorologist Matt Brode and experts with the University of Arizona said that there was not seismic activity observed near Tucson during that timeframe.

“I checked the Tucson seismic station and there is not an earthquake at or a little before 11 a.m. today (Tuesday),” said Susan Beck, global seismology and tectonics professor at UArizona.”It is likely something else – a sonic boom of some sort”

Brode elaborated by sharing that the closest earthquake observed was in Mammoth Lakes, Calif., more than 700 miles away from Tucson.

As that earthquake was recorded to have a magnitude of just 1.61, Brode said it would be very unlikely that it would be felt in the Old Pueblo.

The University of Arizona's geosciences department and @KVOA Chief Meteorologist @mattbrode confirm there were no earthquakes at this time. @DMAFB says they did not have any aircraft capable of breaking the sound barrier flying at that time.

While previous sonic booms in the area were typically attributed to Davis-Monthan Air Force Base, DM officials said that they currently do not have any aircrafts capable causing sonic booms at this time.

“We are aware of the reported loud boom in Tucson this morning,” the base said via Twitter. “But we did not have any aircraft capable of breaking the sound barrier flying at that time.”

Update: Davis-Monthan says they had no aircraft flying that would cause a sonic boom at that time. Also, I spoke to a seismologist at the UA. She says it was NOT an earthquake. So, aliens?

News 4 Tucson is working on determining the cause of the booms.