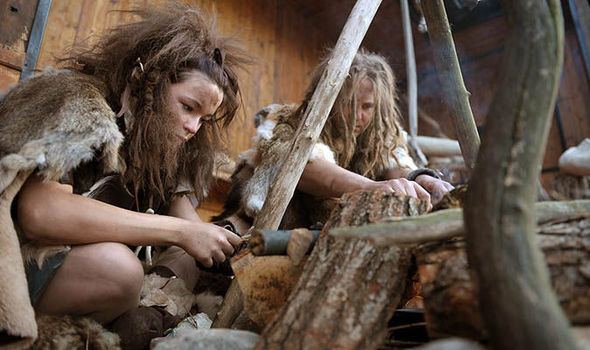 INUIT people living in Greenland may have inherited caveman genes that helped an extinct type of human survive the last Ice Age.

New evidence suggests the Inuits are protected against the Arctic cold by DNA from Denisovans, a human sub-species that populated Siberia about 40,000 years ago.

The discovery is a further indication of interbreeding long ago between the ancestors of people living today and other kinds of now extinct human.

Scientists compared genetic data from 200 Greenlandic Inuits with ancient DNA from both Neanderthals and Denisovans.

They identified two genes, TBX15 and WARS2, consisting of DNA that seemed to be a match for a Denisovan genetic variant.

TBX15 is known to affect the human body’s response to cold, and influences the distribution of body fat.

Both genes are active in skin and fat tissue and the region of DNA they occupy is programmed in a distinctly different way from that of either Neanderthals or the average modern human. 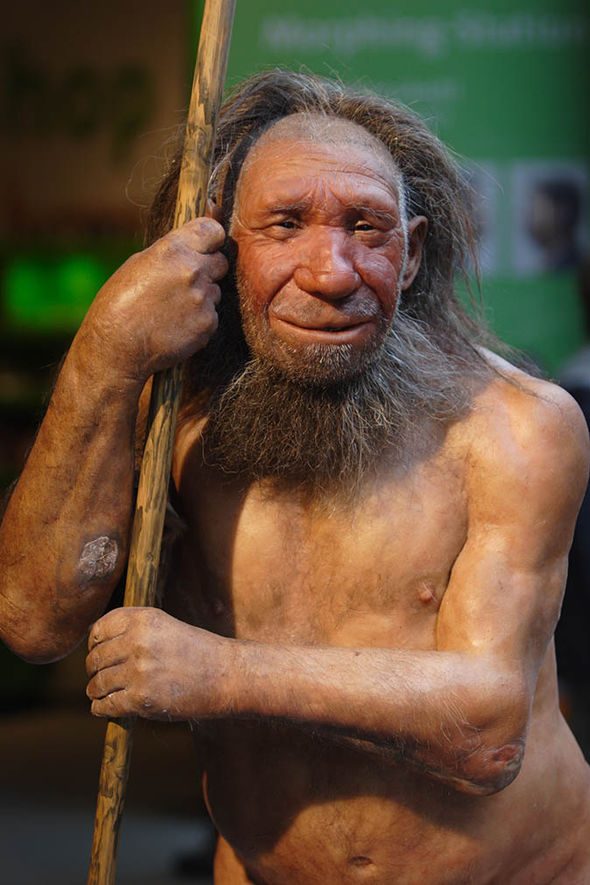 Denisovan DNA is markedly different to both modern humans and Neanderthals

US lead researcher Dr Fernando Racimo, from the New York Gene Center, said: “The Inuit DNA sequence in this region matches very well with the Denisovan genome, and it is highly differentiated from other present-day human sequences, though we can’t discard the possibility that the variant was introduced from another archaic group whose genomes we haven’t sampled yet.

“All this suggests that the introduced variant may have altered the regulation of these genes, thought the exact mechanism by which this occurred remains elusive.”

A limited number of people throughout Eurasia had the unusual DNA, but it was much more common among Inuits and Native Americans, said the scientists whose findings are reported in the journal Molecular Biology and Evolution.

The evidence pointed to the Inuit variant of the TBX15/WARS2 DNA region being passed to modern humans by Denisovans or their close relatives.