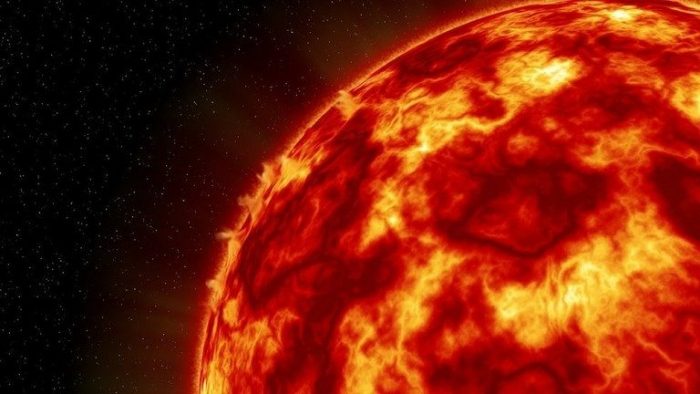 A new round of nuclear fusion experiments for an advanced superconducting tokamak (EAST), or “Chinese artificial sun,” kicked off at the Hefei Institutes of Physical Science this month, Xinhua News Agency reported on Tuesday.

According to the institute’s vice director, Song Yuntao, the experiment is aimed at upgrading the EAST auxiliary heating system to make the artificial sun “hotter” and more “durable.” The testing is expected to last for a half year.

The EAST reactor was designed to replicate the nuclear fusion process carried out by the sun. Since it first became operational in 2006, the EAST has been an open test platform for Chinese and international scientists to conduct fusion-related experiments. 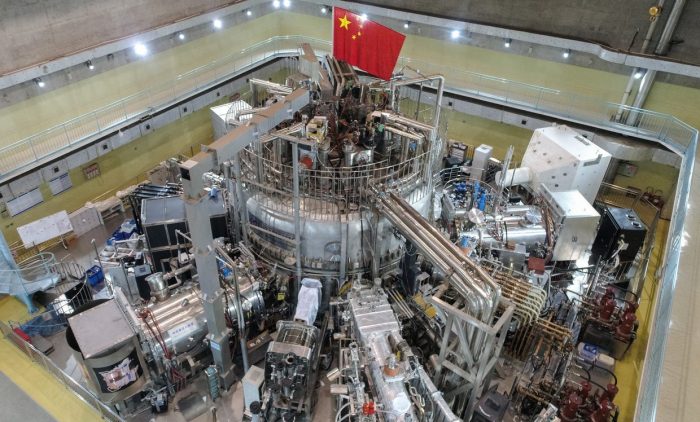 It has already set several records for the duration of confinement of exceedingly hot plasma. In June, the EAST achieved a peak temperature of 288 million degrees Fahrenheit (160 million degrees Celsius), which is over ten times hotter than the sun.

The EAST is one of three major domestic tokamaks that are currently being operated across China. It is part of the International Thermonuclear Experimental Reactor facility, which will become the world’s largest nuclear fusion reactor when it starts operating in 2035.