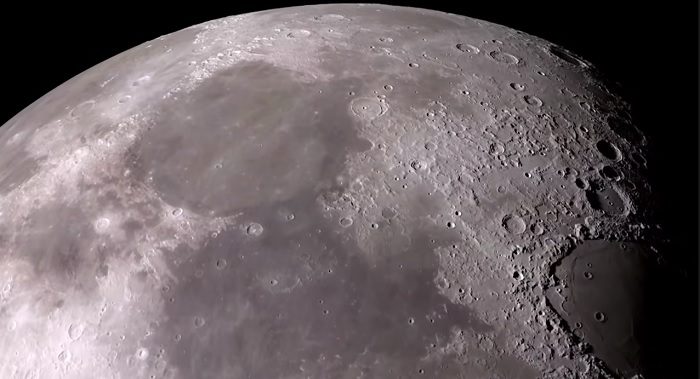 China to Have Nuclear Powered Moon Base by 2028, Lunar Exploration Chief Says

“”We are currently developing a new energy system where nuclear energy can provide high-power and long-time supply.””

by Fantine Gardinier
via sputniknews

Leading the charge in a new generation of lunar exploration has been the China National Space Administration (CNSA), which has dispatched several probes to the moon from its Chang’e series. They have explored the far side of the moon and sent back the first lunar soil samples in 40 years.

The Chinese space program is working on a new type of nuclear power plant to be used to power a permanent base on the moon, which China hopes to build before the decade is out, the head of China’s lunar exploration effort told Chinese media on Tuesday.

Wu Weiren, an academician of the Chinese Academy of Engineering and the chief designer of the Chang’e program, revealed on China Central Television (CCTV) that the next several Chang’e spacecraft, Chang’e 6, 7, and 8, will lay the groundwork for the future International Lunar Research Station (ILRS), which they hope to have in place by 2028.

However, a necessary step is to first develop a new type of nuclear power plant that can operate on the lunar surface, which is beset by temperature extremes, endangered by meteor strikes, and has no water for cooling.

“We are currently developing a new energy system where nuclear energy can provide high-power and long-time supply. And the communication facility can achieve communication between the Moon and the Earth, or with other planets such as Mars,” Wu said.

He didn’t give further details, but past reports have suggested the plant will be able to produce 1 megawatt of power, which is about 100 times more than the 1-kilowatt reactor US space agency NASA plans to make with its own lunar nuclear reactor.

China’s nuclear reactor won’t be the first one in space: the Soviet Union used tiny “fast fission” power plants on dozens of satellites, and the US has experimented with satellite nuclear power plants, too. China’s Yutu 2 moon rover also carried a tiny nuclear reactor, which generated just enough power to keep it warm when out of the sun.

Numerous other spacecraft, including deep space probes, have used the heat generated by the decay of radioactive elements to keep their circuits warm, or to create tiny amounts of electricity via other means. Other spacecraft and probes have used solar panels or chemical fuel to generate power.

However, Wu said that for permanent human settlement in space, newer and more powerful types of power are needed, including for the rockets themselves, which he said need to be at least four times more powerful than at present. 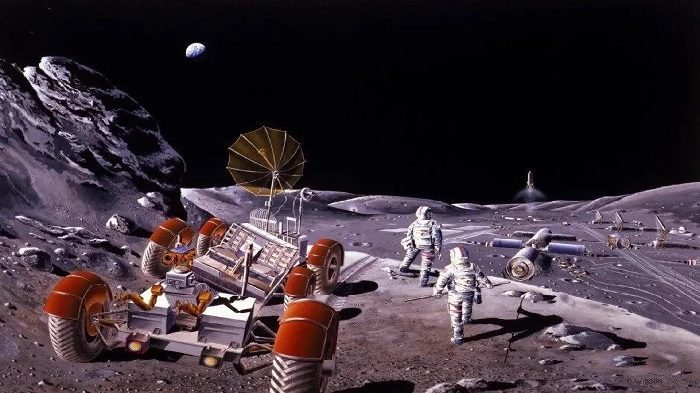 The new base will reportedly be built near the moon’s south pole, providing it with constant sunlight and a unique vantage point. The moon rotates at the same speed it orbits the Earth, resulting in one side always facing the Earth’s surface and the other always facing away, and a two-week-long day and equally long night.

Wu said the outpost will include landers, rovers, reusable ascenders and in-orbit craft.

Nuclear fusion power, which is vastly more powerful and doesn’t produce the radioactive waste of nuclear fission, has yet to be turned into a useful source of electricity. However, once it’s figured out, Helium-3, an isotope of the inert gas discovered in the lunar soil in a sample returned by the Chang’e-5 spacecraft, could one day provide a better source of power for a moon base.

Other nations also have their sights set on lunar exploration. NASA’s Artemis 1 mission sent the Orion capsule into lunar orbit earlier this month, with the spacecraft zipping just 81 miles over the lunar surface on Monday. Artemis 2 will see human astronauts orbit the moon, and Artemis 3 is expected to carry humans to the moon for the first time since 1972.