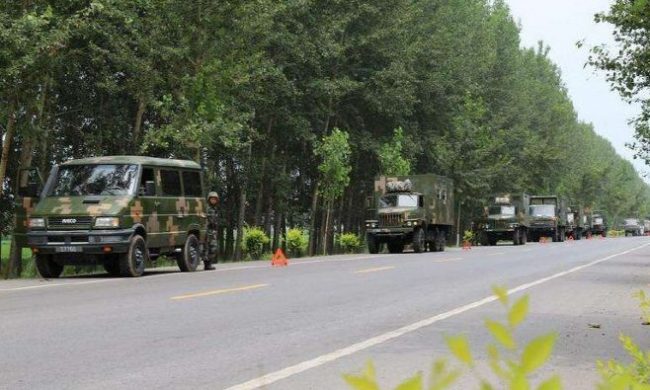 The large convoy of military vehicles moving on Shen Dan Highway, around Shenyang City, situated in the North Eastern China, near the border with North Korea. Meanwhile Japanese destroyers join US strike group on Korean Peninsula.

There definitely seems to be something going on along the China-North Korea border. 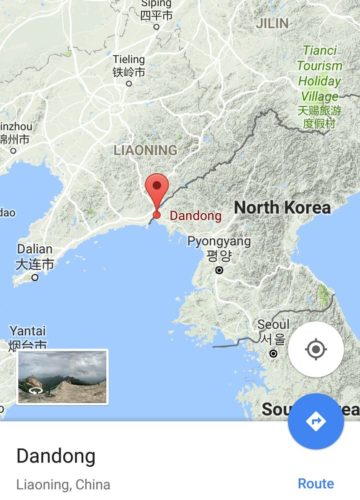 Tensions are seemingly at an all time high and doesn’t appear to be getting better anytime soon!