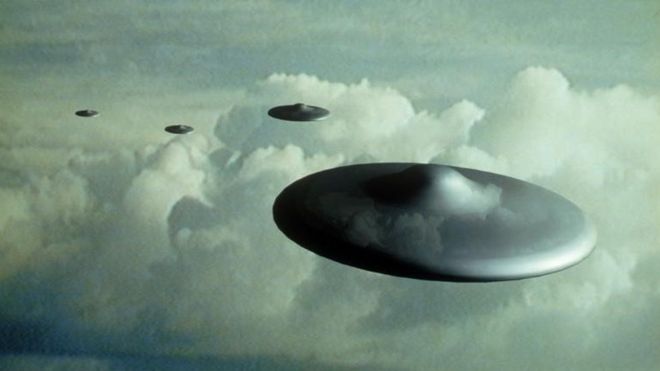 About 13 million pages of declassified documents from the US Central Intelligence Agency (CIA) have been released online.
The records include UFO sightings and psychic experiments from the Stargate programme, which has long been of interest to conspiracy theorists.

The move came after lengthy efforts from freedom of information advocates and a lawsuit against the CIA.

They had previously only been accessible at the National Archives in Maryland.

The trove includes the papers of Henry Kissinger, who served as secretary of state under presidents Richard Nixon and Gerald Ford, as well as several hundred thousand pages of intelligence analysis and science research and development.

Among the more unusual records are documents from the Stargate Project, which dealt with psychic powers and extrasensory perception.

Those include records of testing on celebrity psychic Uri Geller in 1973, when he was already a well-established performer.

Memos detail how Mr Geller was able to partly replicate pictures drawn in another room with varying – but sometimes precise – accuracy, leading the researchers to write that he “demonstrated his paranormal perceptual ability in a convincing and unambiguous manner”. 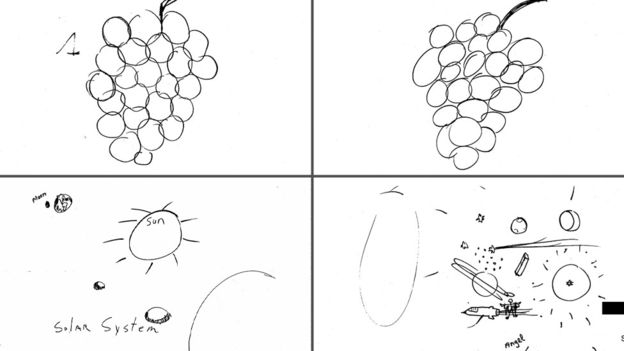 Four-part composite showing a CIA researcher’s drawings of a bunch of grapes and the solar system, left, and Uri Geller’s very similar drawings, right.Image copyrightCIA
Image caption
One set of documents details results of psychic tests on Uri Geller, where he attempted to copy drawings made by researchers from within a sealed room

Other unusual records include a collection of reports on flying saucers, and the recipes for invisible ink.

While much of the information has been technically publicly available since the mid-1990s, it has been very difficult to access.
The records were only available on four physical computers located in the back of a library at the National Archives in Maryland, between 09:00 and 16:30 each day. 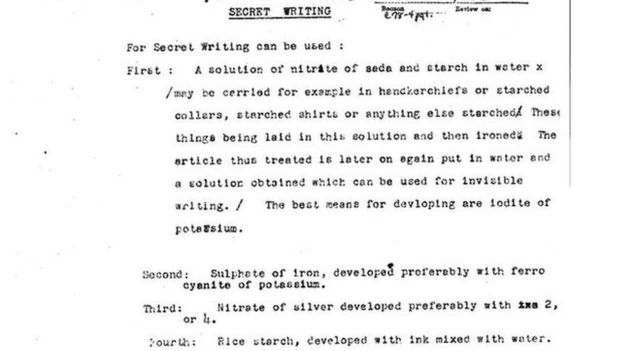 A non-profit freedom of information group, MuckRock, sued the CIA to force it to upload the collection, in a process which took more than two years.

At the same time, journalist Mike Best crowd-funded more than $15,000 to visit the archives to print out and then publicly upload the records, one by one, to apply pressure to the CIA.

“By printing out and scanning the documents at CIA expense, I was able to begin making them freely available to the public and to give the agency a financial incentive to simply put the database online,” Best wrote in a blog post.

In November, the CIA announced it would publish the material, and the entire declassified CREST archive is now available on the CIA Library website.