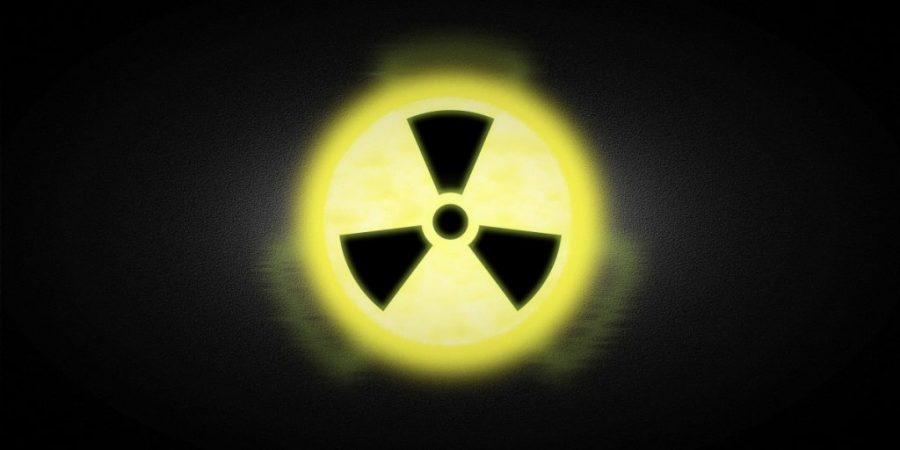 Just another of the consequences of human arrogance.

by Nikita Folomov
via Sputniknews

Past nuclear tests carried out by France in the Algerian desert are now coming back to haunt Europe.

Radioactive Saharan dust has been passing over France since February, the Association for Control of Radioactivity in the West reported.

The dust is being carried by wind from the Sahara Desert and it’s causing a pollution spike over parts of Southern Europe. Scientists confirmed it’s radioactive after collecting samples.

While the current levels of radiation are not considered dangerous, media have pointed to the “irony” of the pollution – back in the 60s, France conducted several nuclear tests in Algeria, a French colony at the time, which led to the Sahara becoming contaminated with radiation.

Meteorologists explained that the influx of dust was caused by a major storm in Morocco that swept through the north-eastern part of the country at a speed of around 100 kph.