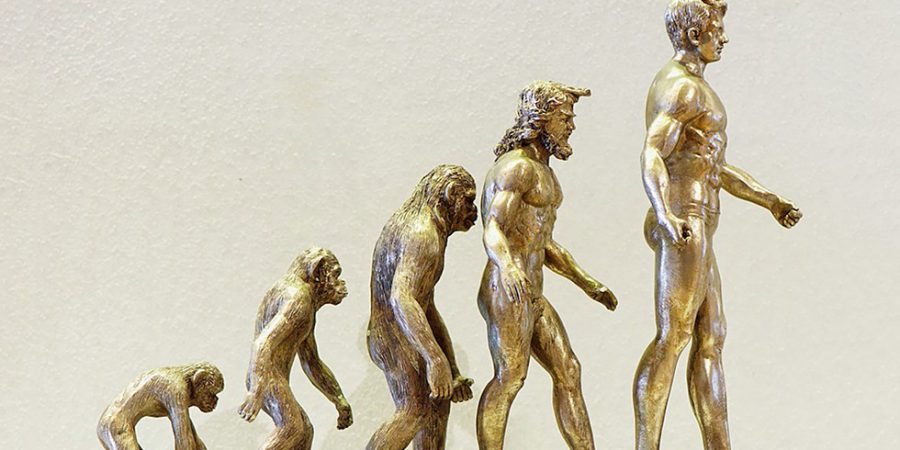 Scientists have discovered an exciting collection of genes that are unique to humans and could hold the key to learning more about our species’ evolution. The find changes the previous understanding of DNA.

Before now, these genes were thought to play similar roles across different organisms, but new computational analysis has found that they are actually human-specific. The exciting discovery could help to explain some of the major differences between humans and chimps, which share 99 percent of genomes.

Researchers from the University of Toronto analyzed patterns in DNA relating to gene activity. They discovered that more than two dozen human zinc finger transcription factors are human-specific. Just dozens of these TFs could cause significant differences in gene expression, they found.

“We think these molecular differences could be driving some of the differences between chimps and humans,” lead researcher Sam Lambert said.

TF proteins control gene activity by recognizing snippets of DNA code called motifs and use them to bind DNA and turn genes on and off.

The team created new software to search for similarities between the binding regions that the TFs target in the proteins and how they bind to DNA motifs. They focused on small fractions at a time to get a more precise view than previous studies.

The study is published by the Nature Genetics journal.