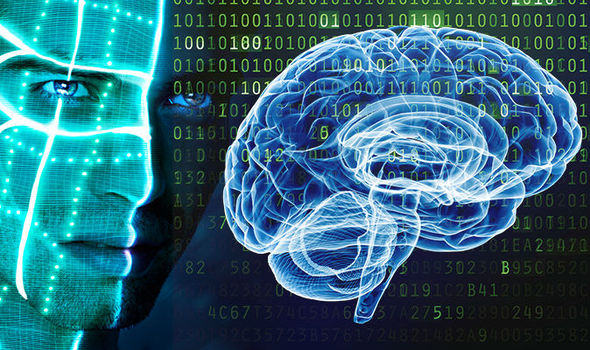 Okay so I found this very interesting but not quite sure (yet) of the reasons.

I had previously posted a different article on this subject prior to coming across this one. The reason I wanted to share this second article even though I just posted one on this subject is mainly for a comment that was left by someone on the site that I sourced the article from (express.co.uk). I don’t know the individual but the comment got to me. I will post the article and then the comment. I would appreciate if people would share any thought or comment so please don’t be afraid to post your thoughts/comments, I will add the comment I’m referring to at the end of the article.

So here is the article (nothing highly unusual but still interesting, but as I mentioned it is mainly the comment at the end that is the focus and reason for this post:

SILICON Valley billionaires are so convinced we are living in a computer simulation that they are going to invest heavily in funding research to prove it.

Tech innovators at Silicon Valley, home to the headquarters of many of the technology world’s biggest companies such as Apple, Facebook and Google, believe that we are not living in the real world and are in fact a product of computer simulation.

French philosopher René Descartes originally theorised about the brain-in-a-vat in his 1641 Meditations on First Philosophy where he said that our minds are all being controlled from a laboratory.

Since then, technology has advanced so much and, coupled with the rise of AI, many believe that we are living inside a virtual reality.

In a New Yorker profile on Sam Altmon of Y Combinator – a company that nurtures and speeds up the growth of start-up tech firms – revealed that Silicon Valley, including Mr Altmon, is “obsessed” with the idea of computer simulations. 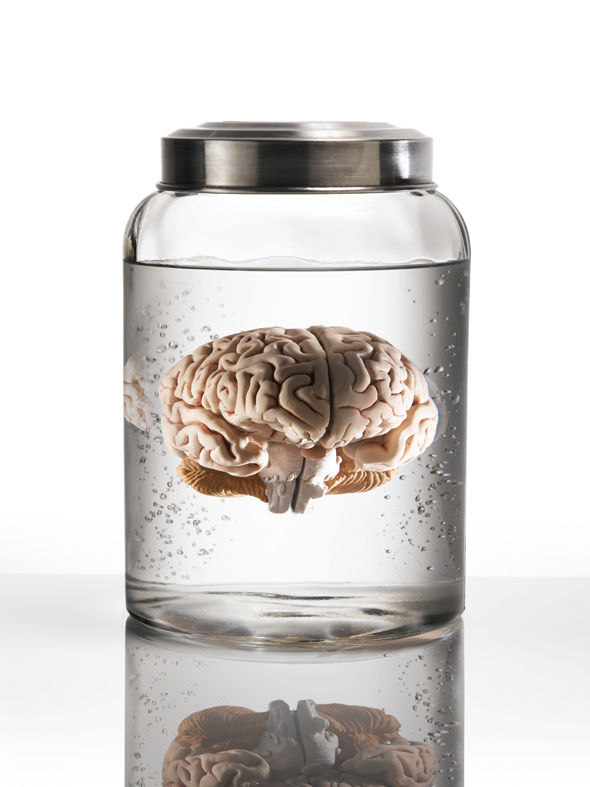 The brain in a vat theory was established in 1641

The piece reads: “Many people in Silicon Valley have become obsessed with the simulation hypothesis, the argument that what we experience as reality is in fact fabricated in a computer; two tech billionaires have gone so far as to secretly engage scientists to work on breaking us out of the simulation.”

Billionaire Elon Musk, who’s Tesla Inc is situated in Silicon Valley, has also previously expressed his belief that we are in a simulation. 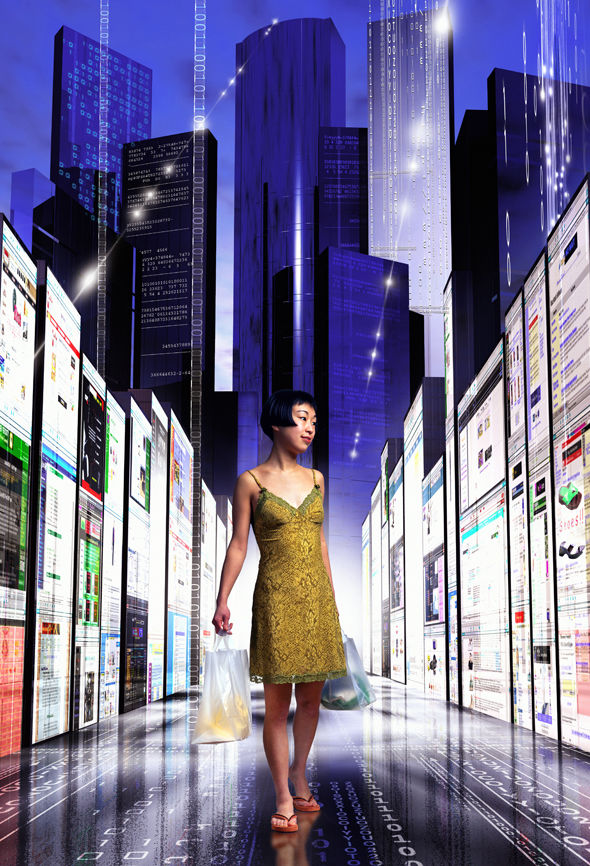 Silicon Valley believes we are in a simulation

Mr Musk, who is also CEO of SpaceX, said: “The strongest argument for us probably being in a simulation I think is the following; 40 years ago we had Pong – two rectangles and a dot. That’s where we were.

“Now 40 years later we have photorealistic, 3D simulations with millions of people playing simultaneously and it’s getting better every year. And soon we’ll have virtual reality, we’ll have augmented reality.

He furthered his argument by saying that even if the progress of video games dropped drastically, they would still be advancing significantly relative to real life.

This means that games will soon become as realistic as real life, and that “it would seem to follow that the odds that we’re in ‘base reality’ is one in billions”.

Editor’s note: Now as mentioned I am going to add the comment left by a reader of that article above from the original site (express.co.uk) so here it is:

flash harry
Ask God what is the purpose of life….?
Why are humans and animals born….?
Why allow us to be born, to live in danger and misery, and then to die ?
There is nothing after death.
What God gets pleasure from destroying living beings ?
There is no God.
Who or what gains from our existence ?
We are born, we are taught, we build cities, we work, we pay taxes, we fight wars, we kill, we die. It is pointless.
We are test tube experiments.
Before us there were many others, we are not the last ones.
Nothing is forever.

Not sure why this got to me but just wondering if this causes anyone one else to want to leave their thoughts..