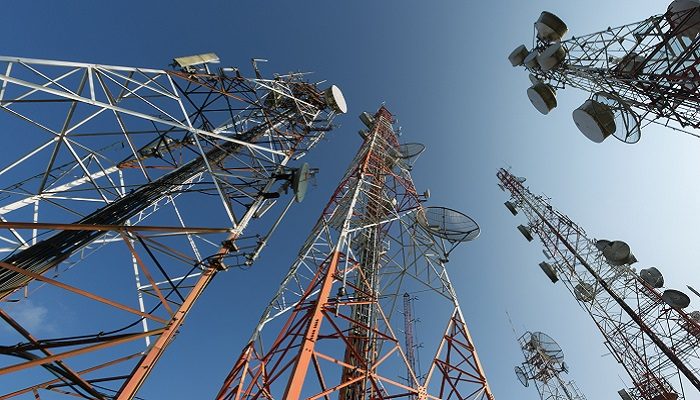 Sprint was forced to shut down a cellphone tower that was located outside of a school in the suburbs of Sacramento, California. The tower location became a topic of controversy in recent years, as numerous children in the school have developed cancer.

At least 4 students at a San Joaquin County elementary school have gotten cancer since the cell tower was installed, and after a while, many of the parents began pointing the finger at Sprint.

Monica Ferrulli, the mother of one of the children diagnosed with cancer, says that her son’s doctors have indicated that this specific type of cancer is caused by something the patient was exposed to in their environment.

“We had a doctor tell us that it’s 100 percent environmental, the kind of tumor that he has,” Ferrulli told CBS Sacramento.

“It is classified as a possible carcinogen. That tells us that there is some evidence out there,” Ferrulli said. “We’re not naive to the fact that there could be other components out there – other environmental influences… but the bottom line that we feel in regards to this tower is it doesn’t belong there… if there’s any indications that it’s unsafe,” Ferrulli added.

Joe Prime, another parent who now has a child battling cancer as well, says that the towers need to go before more people are exposed.

“My son missed growing up with his friends. My son lost all of his hair. It’s not something that I wish on anybody to watch their child go through what our children have gone through,” Prime said.

Initially, the school district was hesitant to call off their deal with Sprint, but Prime and Ferrulli were able to apply enough legal pressure on them to get the tower removed.

Parents were also upset that Sprint provided the school district with a kickback of $2,000 per month for allowing the tower on their property.

Experts say that regardless of federal standards, it is dangerous to have young children in such close proximity to these devices on such a regular basis.

Eric Windheim, an electromagnetic radiation specialist, says that these frequencies can have an effect on the cells of children because they are still growing and developing.

“I wouldn’t send my kids there at all, it absolutely is dangerous. Children are still developing, and their cells are still being divided. It’s the worst possible time in their life to be exposed. Instead of only going 300 yards like regular Wi-Fi, Y-Max can go 30 miles,” he said.

Sprint network project manager Dharma Nordell told CBS News that three tests have shown the tower is operating 100 times below the federal limit. Nordell said that the tower was removed because of the concerns of the residents, but when asked if he believed that the tower was giving people cancer, he replied “Absolutely not. It is not a safety concern to the community but we do hear the community’s concerns, so we’re quickly working to relocate the tower.”