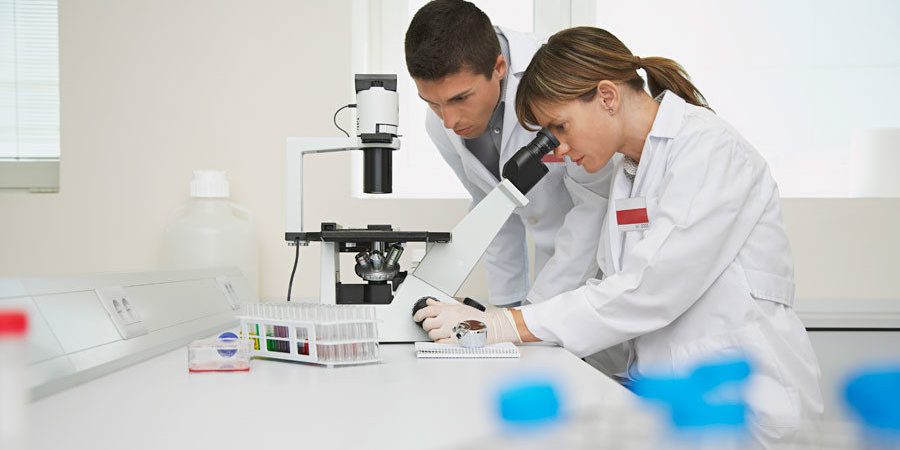 Deadly, drug-resistant superbugs that endanger millions every year could soon be knocked out after scientists have discovered a compound that is toxic to the dangerous bacteria but not to humans.

Gram negative bacteria is a multi-drug resistant bug that threatens hospitals and nursing homes with deadly illnesses like pneumonia and bloodstream infections. It is an incredibly difficult infection to treat and is top of the World Health Organization’s list of priority pathogens that need new medicines. No new treatments have been created in 50 years.

The compound killed antibiotic resistant gram-negative bacteria, including E. coli, during tests. After testing the compound on larvae, researchers now need to test it on mammals and humans.

“This breakthrough could lead to vital new treatments to life-threatening superbugs and the growing risk posed by antimicrobial resistance” Thomas said.