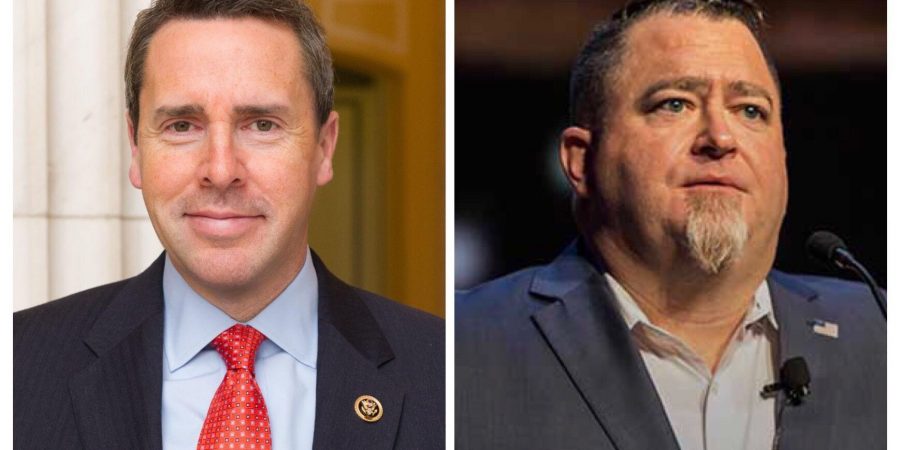 Thanks to Chris Wolford for this lead. On 7-26-19 Congressman Mark Walker appeared on Tucker Carlson Tonight. The congressman, who is the member of the Homeland Security Committee, sent a letter to Navy Secretary Richard Spencer asking for answers. Walker references the new infrared radar systems in the jets that are picking of UAP/UFOs. Walker says he has no evidence to support that UFOs come from other countries, but they don’t know if they do. Walker wants to know if AATIP has continued. When asked about Lue Elizondo’s claim that the United States has UFO Debris (metamaterials) he said, “We don’t know, but that’s one of the four questions that we are asking. Is there evidence being held somewhere (not to get too spooky once again) but if there is evidence I believe it’s important for people specifically in my position, as the ranking member of terrorism/counter-intelligence, we need to know what this is.”

First Trump was asked about Elizondo’s claim, now another important politician has been directly asked by Tucker Carlson about UFO Debris. TTSA has been claiming to have been collecting UFO Debris aka Metamaterials for over a year, but this new attention on whether the United States has them, thanks to Elizondo’s comment on Tucker Carlson Tonight months ago, and starting with the first New York Times article, could be an opening in the conversation that Disclosure activists have been asking for. Today’s comments represent another huge win for To the Stars Academy. Hopefully the buzz in Washington will continue and the politicians asking for answers (and the public) will receive them. 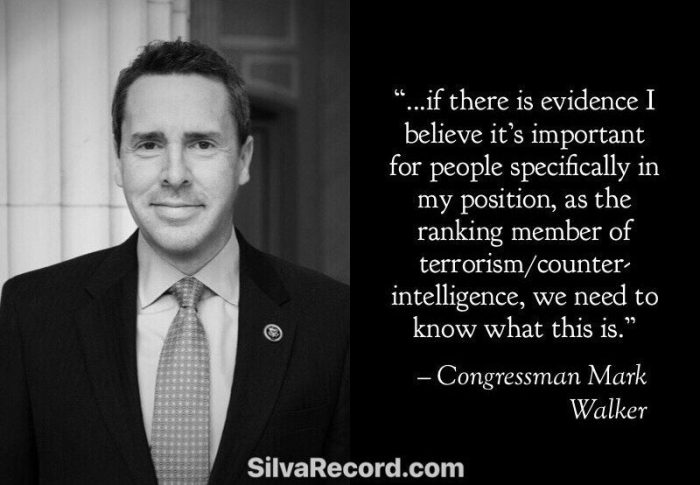