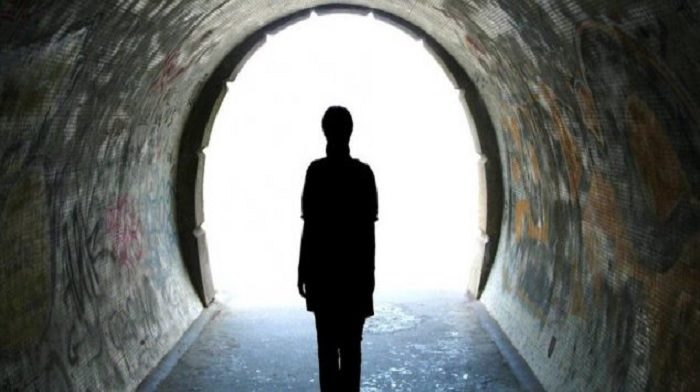 “It would certainly seem as though consciousness persists even when the heart has stopped beating.”

Researchers now believe that consciousness may persist for up to 20 seconds after a person has clinically died.

Time of death is usually recorded as the moment a person’s heart has stopped, however research into near-death experiences has indicated that this may not be the end of the story for many people.

Previous studies have suggested that a surge of electricity enters the brain just prior to death and research done on animals has indicated that the brain may enter a hyper-alert state at that time.

Some people report experiencing all manner of things, including the typical ‘tunnel of light’, the presence of lost loves ones, psychedelic visions and other strange phenomena – all while clinically ‘deceased’ – suggesting that there is something more going on than meets the eye.

Those who survive such near-death experiences often recount vivid memories of them.

It would certainly seem as though consciousness persists even when the heart has stopped beating.

Dr. Sam Parnia of the NYU Langone School of Medicine, and colleagues, have been investigating exactly how the brain dies while taking into account stories of near-death experiences.

Consciousness, he believes, can continue for up to 20 seconds after the heart has stopped.

Even after that, however, the brain can potentially take hours to completely shut down.

“Many times, those who have had such experiences talk about floating around the room and being aware of the medical team working on their body,” he told Live Science.

“They’ll describe watching doctors and nurses working and they’ll describe having awareness of full conversations, of visual things that were going on, that would otherwise not be known to them.”