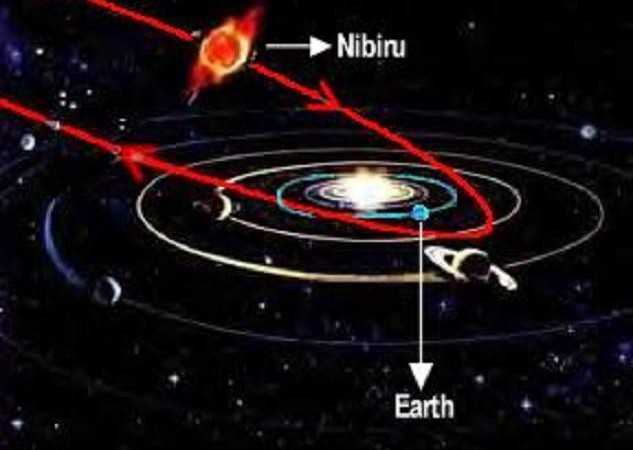 The planet Nibiru has gathered a lot of interests of many specialists in the field. It is believed that this planet is potentially dangerous to the existing life on planet Earth.

Online doom-mongers believe a planet four times the size of gas giant Jupiter, which they think killed off the dinosaurs, is on course for a close-Earth pass before the end of the year.