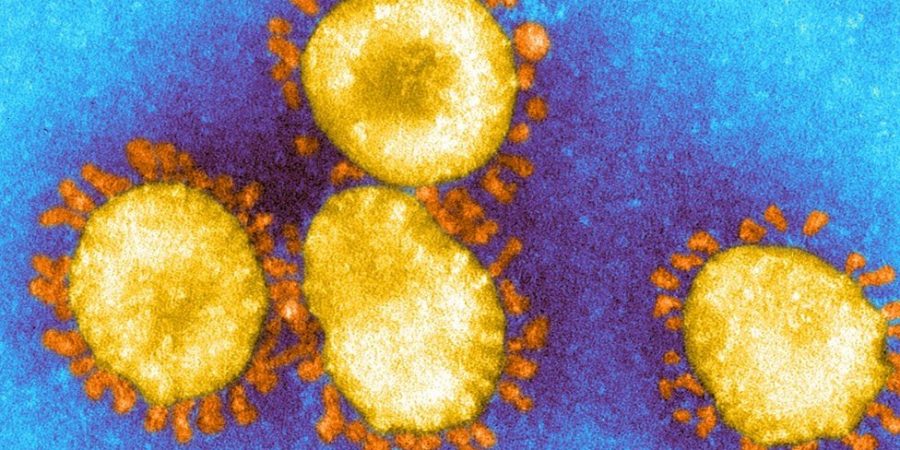 By Kate Kelland
via Yahoo News

LONDON (Reuters) – A highly transmissible COVID-19 variant that emerged in Brazil and has now been found in at least 20 countries can re-infect people who previously recovered from the disease, scientists said on Tuesday.

In a study of the mutant virus’s emergence and its spread in the Amazon jungle city of Manaus, the scientists said the variant – known as P.1 – has a “unique constellation of mutations” and had very rapidly become the dominant variant circulating there.

Out of 100 people in Manaus who had previously recovered from infection with the coronavirus, “somewhere between 25 and 61 of them are susceptible to re-infection with P.1,” said Nuno Faria, a virus expert at Imperial College London, who co-led the research which has not yet been peer reviewed.

The scientists estimated that P.1 was 1.4 to 2.2 times more transmissible than the initial form of the virus.

Speaking to a media briefing about the findings, Nuno said it was too early to say whether the variant’s ability to evade immunity from previous infections meant that vaccines also would offer reduced protection against it.

“There’s no concluding evidence really to suggest at this point that the current vaccines won’t work against P.1,” Faria said. “I think (the vaccines) will at least protect us against disease, and possibly also against infection.”

Scientists around the world are on guard against new mutated forms of the coronavirus that could spread more easily, or be harder to fend off with existing vaccines.

The research, conducted with scientists at Brazil’s São Paulo and Britain’s Oxford universities, suggested that the P.1 variant had probably emerged in Manaus in early November 2020.

The first infection with it was identified on Dec. 6, Faria said. “We then looked at how rapidly P.1 overtook other lineages, and we found that the proportion of P.1 grew from zero to 87% in about eight weeks.”