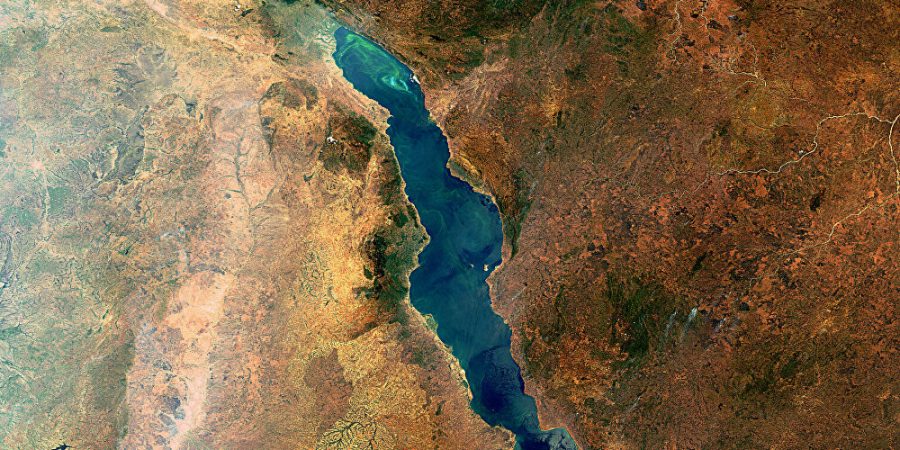 Continent of Africa is Breaking Apart, New Ocean Will Eventually Flood Over the Afar Region

The Red Sea and the Gulf of Aden emerged as the result of a deep geological process that has been going on for the last 30 million years with Arabia moving away from Africa. But even these waters could soon merge into a new, yet-to-be-named ocean, as the world’s hottest continent splits apart.

Something is going on underneath the African continent. It has been known for some time that the three tectonic plates, Nubian, Somali and Arabian, that lie beneath the continent’s Afar region, have been very slowly peeling apart from each other. Now researchers are able to use satellite images and measurements to study the process more precisely and predict how a new ocean will soon flood the region, according to NBC News.

So far, they suggest that in 5 to 10 million years, the new ocean will emerge along the East African Rift Valley, as the Gulf of Aden and the Red Sea will flood in over the Afar region, separating that part of East Africa into “its own separate small continent”, as University of California Professor emeritus, Ken Macdonald, explaines.

“With GPS measurements, you can measure rates of movement down to a few millimeters per year”, the scholar added. “As we get more and more measurements from GPS, we can get a much greater sense of what’s going on”.

The process is a result of a slow stir of Somali plate, which lies underneath eastern Africa, away from its neighboring Nubian plate. The Arabian plate has already been moving away from the continent – the process which actually created the Red Sea and the Gulf of Aden between previously connected lands. Now, the breakup along the East African Rift Valley, which runs through Ethiopia and Kenya, is also set to reshape the world’s map in several millions of years. 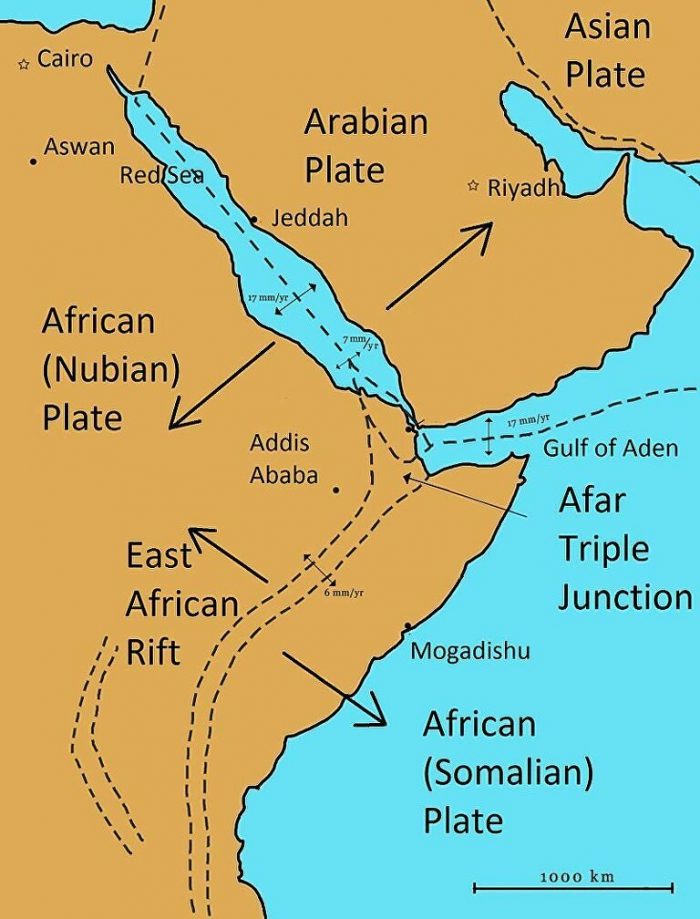 And according to a 56-km-long crack which emerged in Ethiopia back in 2005 and occasional volcanic activity in the region, these deep-down developments seem to be quite visible, even to us.

This may sound like sad news for some, but scientists are really excited.

“This is the only place on Earth where you can study how continental rift becomes an oceanic rift”, Ph.D. doctoral student at the UK’s University of Leeds Christopher Moore said.

The eastern African region is thus turning into a unique, live-laboratory-like spot where researchers will be able to study tectonic processes for millions of years to come.