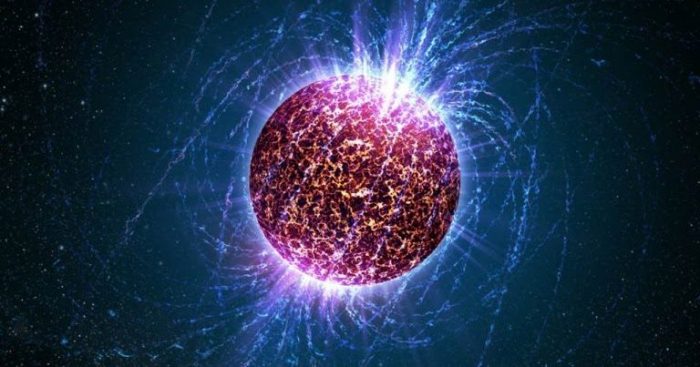 “Could the universe be caught in an endless cycle of expansion and contraction?”

Scientists have speculated over the possibility that our entire universe may have been created in a laboratory.

There is so much we don’t understand about the universe and the nature of existence that even attempting to comprehend how anything actually exists at all is enough to make your head hurt.

While the currently accepted model for the birth of the universe is the Big Bang, we still don’t know much of anything about what was around before that, or what triggered the expansion in the first place.

Could the universe be caught in an endless cycle of expansion and contraction ? Is our universe one of a multitude of other universes in an overarching multiverse ? We just don’t know.

In a recent article, Harvard University astronomer Avi Loeb puts forward another possibility – one that doesn’t exactly help to explain the nature of reality, but that certainly makes for an interesting thought exercise.

What if the universe was actually created by advanced extraterrestrial beings in a laboratory ?

For this to be true, of course, there would need to be some other universe of which our universe is a part or to which it is connected – one in which these alien scientists live and work. It is also likely that if this were true, they would have created numerous other universes in the same way.

But then this all begs the question – how did their universe come about ? Rather than solving the question of the origin of our universe, it simply regresses the problem and necessitates an even more complex answer.

It is similar to the common atheist argument concerning the existence of God – if God made our universe, who made God ? At the end of the day, the same questions remain unanswered.