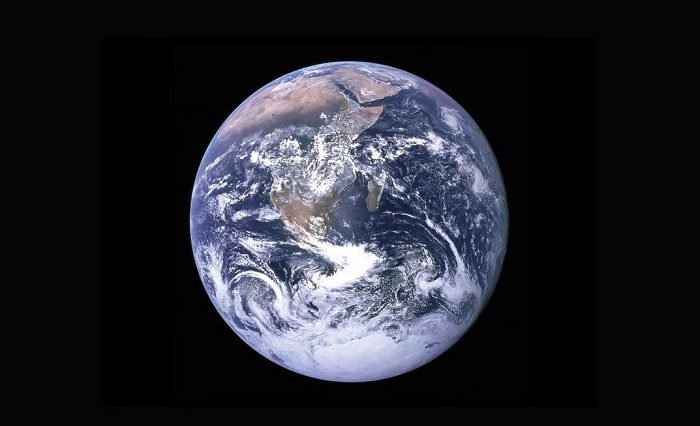 Could the Earth Itself be an Intelligent Entity ?

“According to a recent study published in the International Journal of Astrobiology, there may be more to the so-called “Gaia hypothesis” than it might first appear.“

A new study has looked into the possibility that our planet is not simply a ball of water, metal and rock.

The Earth is the only home we’ve ever known – but could it really be a singular, living being ?

According to a recent study published in the International Journal of Astrobiology, there may be more to the so-called “Gaia hypothesis” than it might first appear.

“Conventionally, intelligence is seen as a property of individuals,” wrote study co-author Adam Frank, a professor of physics and astronomy at the University of Rochester.

“However, it is also known to be a property of collectives.”

According to the study, a planet goes through four major stages of development based on its habitability and the emergence of intelligent life.

These range from an ‘immature biosphere’ (which is what the Earth was like billions of years ago), to a ‘mature technosphere’ (a perfect balance of biological and technological systems.)

“Right now, our civilization is what the researchers call an ‘immature technosphere’, a conglomeration of human-generated systems and technology that directly affects the planet but is not self-maintaining,” the study authors wrote in a press release.

“For instance, the majority of our energy usage involves consuming fossil fuels that degrade Earth’s oceans and atmosphere. The technology and energy we consume to survive are destroying our home planet, which will, in turn, destroy our species.”