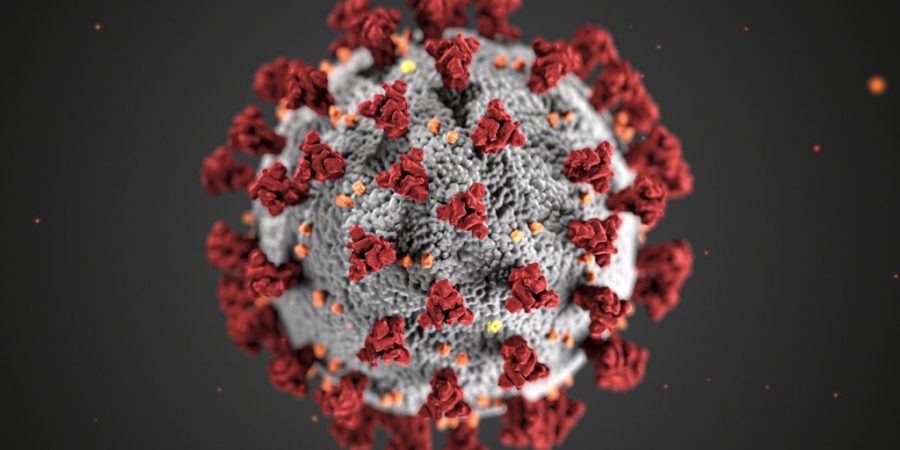 A new study published in the journal Science reveals that a mutated strain of SARS-CoV-2, the virus that causes COVID-19, replicates faster than the original strain of the virus that spread at the beginning of the pandemic from China.

The study found that the new virus strain, called D614G, which first emerged in Europe and has become the most prevalent strain in the world, is more transmissible because of the spike protein’s greater ability to open cells so that the virus can enter them. Spike proteins are viral membrane proteins responsible for cell entry.

However, the study also found that while the D614G strain spreads more quickly and replicates about 10 times faster than the original virus, it’s also more sensitive to neutralization by antibody drugs and was not linked to more severe cases of the disease.

“The D614G virus outcompetes and outgrows the ancestral strain by about 10-fold and replicates extremely efficiently in primary nasal epithelial cells, which are a potentially important site for person-to-person transmission,” Ralph Baric, professor of epidemiology at the University of North Carolina at Chapel Hill and an author of the study, said in a news release.

In fact, the study found that the D614G mutation causes a flap on the tip of the spike protein to open up, which allows the virus to more easily infect cells. However, by the same token, the flap more efficiently allows antibodies to impair the virus. This could make it more likely to be disabled by vaccine candidates currently in testing.

“The original spike protein had a ‘D’ at this position, and it was replaced by a ‘G,'” study co-author Yoshihiro Kawaoka said in the news release. “Several papers had already described that this mutation makes the protein more functional and more efficient at getting into cells.”

The researchers drew their conclusions by inoculating hamsters with either the D614G mutated virus or the original virus strain. The researchers then placed eight uninfected hamsters in cages next to infected ones.

“We saw that the mutant virus transmits better airborne than the [original] virus, which may explain why this virus dominated in humans,” Kawaoka said.

The researchers noted that because COVID-19 is a new disease, its evolution is yet not completely understood. “SARS-CoV-2 is an entirely new human pathogen and its evolution in human populations is hard to predict,” Baric concluded.

“To maximally protect public health, we must continue to track and understand the consequences of these new mutations on disease severity, transmission, host range and vulnerability to vaccine-induced immunity,” Baric added.