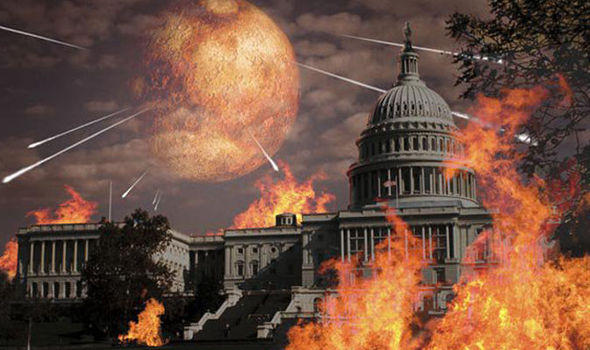 CONSPIRACY theorists claim to have snapped the first images of a huge mystery PLANET that believe will pass so close to Earth this month that it will ‘destroy all life on Earth’.

Online doom-mongers believe a planet four times the size of gas giant Jupiter, which they think killed off the dinosaurs, is on course for a close-Earth pass before the New Year.

Although they believe it will not hit, the modern-day Nostradamuses are convinced its huge gravitational pull will shift Earth’s continents and cause huge tsunamis – before the world is belted by fiery comets following in Nibiru’s wake that will see the planet burn.

Some are so convinced it is nearly here, they have begun posting images online of what they claim are the first images captured of Planet X or Nibiru. 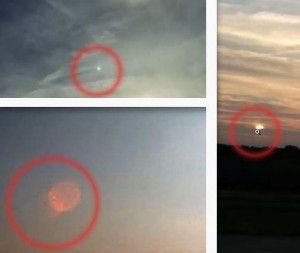 Henning Kemner believes he took the first ever pictures of Niribu, but they are probably lens flare

Some even claim to have snapped the first pictures of the cosmic killer as it nears us. 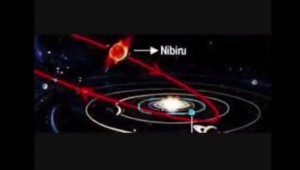 Despite there being no scientific evidence for Niribu, conspiracists have plotted orbital charts…

“As it goes by it’s going to grab the crust and flight it up over the North Pole and let go of it – and when it lets go, the North Pole is going to be the eastern tip of Brasil.”
Gordon James Gianninoto

So what is Nibiru? 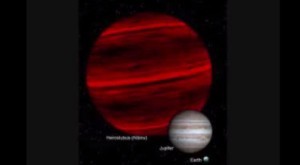 So among the doom is there any good news.

That is the predicted flyby date has been prophecised previously, and then never come about many times before.

So much so that a quick internet trawl found one video that as soon as you clicked on it new boxes flashed up saying click here this is an old story before a new film with a new date opened. 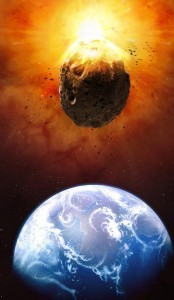 All doomed or just a load of rubbish?