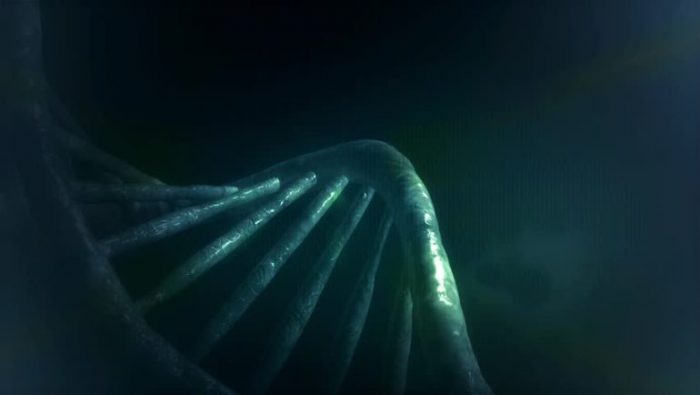 Dark DNA Will Alter the Way We See Evolution

Ever wondered how giraffe got its huge neck or why snakes are so long. DNA sequencing technology has helped scientists to solve questions that humans have wondered about animals for centuries.The discovery of these phenomenon certainly raises questions about how genomes evolve, and what could have been missed from existing genome sequencing projects.

Since we are now able to map out animal genomes, there is better understanding about how animals evolved in their own unique ways. Certain genes have been found missing in animal species, which is present in other similar species and must be present to keep the animals alive. These missing genes are known as “dark DNA”. And its existence will change the concept of evolution. 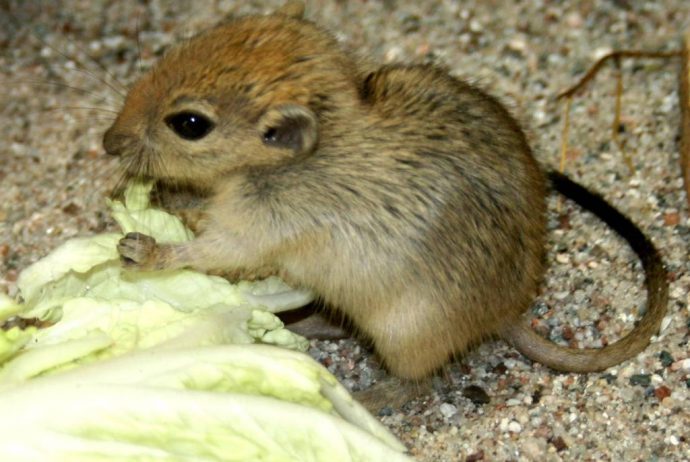 In a recent study published,researchers took sand rats who were apparently prone to type 2 diabetes. Pdx1 gene, which is responsible for insulin production was missing from the genome of this particular species. The question was how did the desert rat survive ?

What they found was that the gene wasn’t actually missing, but obscured somehow. They knew this because the chemical instructions in desert rat systems, that could only be produced by Pdx1 was found.

The DNA sequences of these genes have high amount of G and C molecules, two of the four “base” molecules that make up DNA. It is known that GC-rich sequences cause problems for certain DNA-sequencing technologies. This makes it more likely that the genes we were looking for were hard to detect rather than missing. This is why we call the hidden sequence “dark DNA” as a reference to dark matter, the stuff that we think makes up about 25% of the universe but has not been proven.Further study found that one part of it in particular had many more mutations than are found in other rodent genomes. All the genes within this mutation hotspot now have very GC-rich DNA, and have mutated to such a degree that they are hard to detect using standard methods. Excessive mutation will often stop a gene from working, yet somehow the sand rat’s genes manage to still fulfil their roles despite radical change to the DNA sequence. 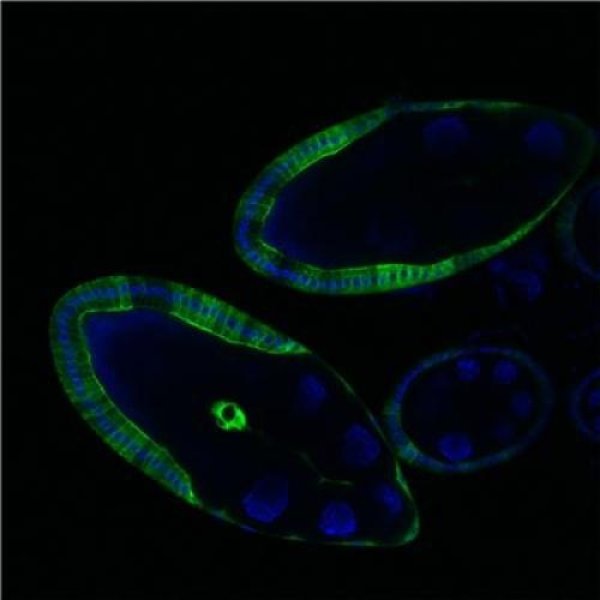 Presence of Dark DNA has already been proven in birds. Researchers have found out 274 genes that are “missing” from currently sequenced bird genomes including the gene for leptin (a hormone that regulates energy balance), which scientists have been unable to find for many years. These genes also had very high GC content and their products are found in the birds’ body tissues, even though the genes appear to be missing from the genome sequences.We know that evolution occurs in two stages: mutation that is followed by natural selection. DNA mutation is a common and continuous process, and occurs completely at random.

Natural selection then determines whether mutations are kept and passed on or not, usually depending on whether they result in higher reproductive success. In short, mutation creates the variation in an organism’s DNA, natural selection decides whether it stays or if it goes, and so biases the direction of evolution. But the hotspots of high mutation within a genome mean genes in certain locations have a higher chance of mutating than others.

It means that such hotspots could be an underappreciated mechanism which could also bias the direction of evolution, meaning natural selection may not be the sole driving force.

Till now the Dark DNA has only been in two very diverse and distinct types of animal. But it is still not clear how widespread it could be.

Perhaps we need to go back and take a closer look.