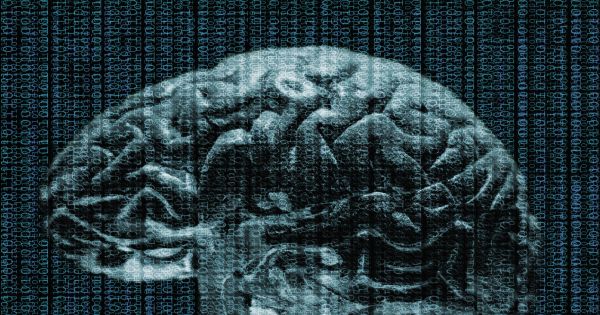 In March 2016, DARPA — the U.S. military’s “mad science” branch — announced their Targeted Neuroplasticity Training (TNT) program. The TNT program aims to explore various safe neurostimulation methods for activating synaptic plasticity, which is the brain’s ability to alter the connecting points between neurons — a requirement for learning. DARPA hopes that building up that ability by subjecting the nervous system to a kind of workout regimen will enable the brain to learn more quickly. 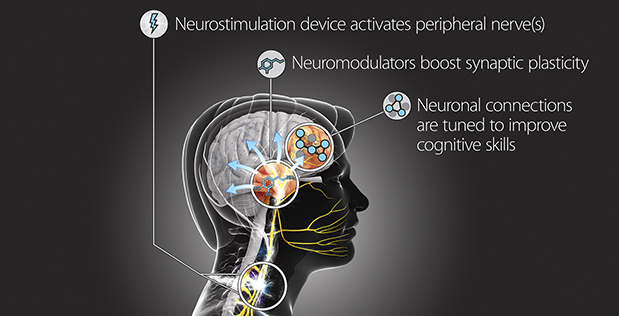 The ideal end benefit for this kind of breakthrough would be downloadable learning. Rather than needing to learn, for example, a new language through rigorous study and practice over a long period of time, we could basically “download” the knowledge after putting our minds into a highly receptive, neuroplastic state. Clearly, this kind of research would benefit anyone, but urgent military missions can succeed or fail based on the timing. In those situations, a faster way to train personnel would be a tremendous boon.
FIRST NEUROSTIMULATION, THEN APPLICATION

As part of the TNT program, DARPA is funding eight projects at seven institutions. All projects are part of a coordinated effort that will first study the fundamental science undergirding brain plasticity and will conclude with human trials. The first portion of the TNT program will work to unravel the neural mechanisms that allow nerve stimulation to influence brain plasticity. The second portion of the program will practically apply what has been learned in a variety of training exercises.

To ensure the work stays practical, foreign language specialists, intelligence analysts, and others who train personnel now will work with researchers to help refine the TNT platform to suit military training needs. Researchers will compare the efficacy of using an implanted device to stimulate the brain versus non-invasive stimulation. They will also explore both the ethics of enhanced learning through neurostimulation and ways to avoid side effects and potential risks.

“The Defense Department operates in a complex, interconnected world in which human skills such as communication and analysis are vital, and the Department has long pushed the frontiers of training to maximize those skills,” Doug Weber, the TNT Program Manager, said in a DARPA press release. “DARPA’s goal with TNT is to further enhance the most effective existing training methods so the men and women of our Armed Forces can operate at their full potential.”

If the TNT program succeeds, striving to be all you can be may mean learning at a much faster pace, and not just for military personnel. Downloadable learning may be one of the ways we achieve next-level humanity.