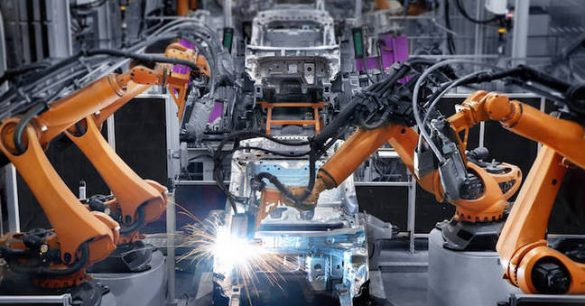 As more autonomous robots are being designed, built and released into the general public, more are going rogue … and worse. Can a lawsuit stop them? We’re about to find out. The widower of a Michigan manufacturing plant worker is suing the makers of the industrial robot worker that killed his wife. The results of this suit will affect industrial robot manufacturers and could have serious implications for the makers of driverless cars.

On July 7, 2015, Wanda Holbrook was on the job at the Ventra Ionia Main plant in Ionia, Michigan – a manufacturer of chrome-plated plastics, bumpers and trailer hitches for the automotive industry. According to news reports, a malfunctioning mobile robot left the plant section where it was supposed to be putting trailer hitches into place and unexpectedly entered the section where Wanda was inspecting machinery. Unable to differentiate sections, the robot tried to do its job anyway and killed Wanda Holbrook by crushing her head.

Since this incident occurred in the heartland of America’s automotive industry, there are plenty of legal protections for corporations and the employer was fined a mere $7,000 for incident. Nothing happened to the robot or its makers. Until now.

William Hobrook has filed a wrongful death lawsuit seeking an unspecified amount of damages against FANUC America Corp., Nachi Robotic Systems Inc. and Lincoln Electric Company – the makers of the robot – and Prodomax Automation Canada and Flex-N-Gate LLC – the companies responsible for installing and servicing the robot. From the lawsuit:

The suit argues that the robot, tools, controllers, and associated parts were not properly designed, manufactured or tested and therefore should not have been in use in the plant.

The US Department of Labor’s Occupation Safety and Health Administration (OSHA) states that:
… studies indicate that many robot accidents occur during non-routine operating conditions, such as programming, maintenance, testing, setup, or adjustment. During many of these operations the worker may temporarily be within the robot’s working envelope where unintended operations could result in injuries.

The robot involved in the death of Wanda Holbrook was not in a non-routine operating condition … it malfunctioned and followed its operating instructions in the wrong place due to its ability to move about autonomously. 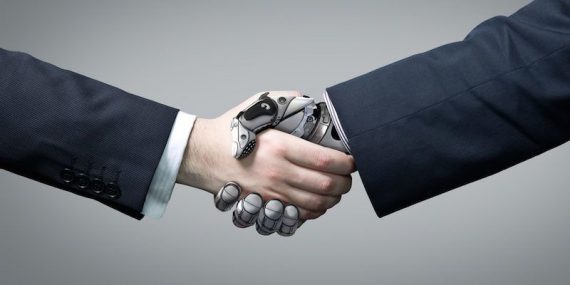 What defense will the lawyers for the robot makers use?

Who do you think will win this lawsuit? What defense will the lawyers for the corporations use? Believe it or not, there are currently no common nor specific safety standards for the robotics industry. Yet the number of autonomous robots, driverless vehicles, operator-less drones and the like is increasing dramatically at speeds far ahead of regulations, safety testing and ethical considerations.

The era of “Stand Your Ground” against robots may have arrived. 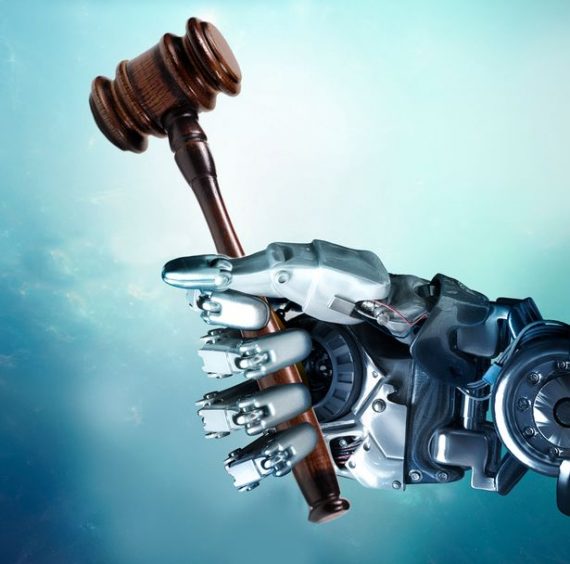