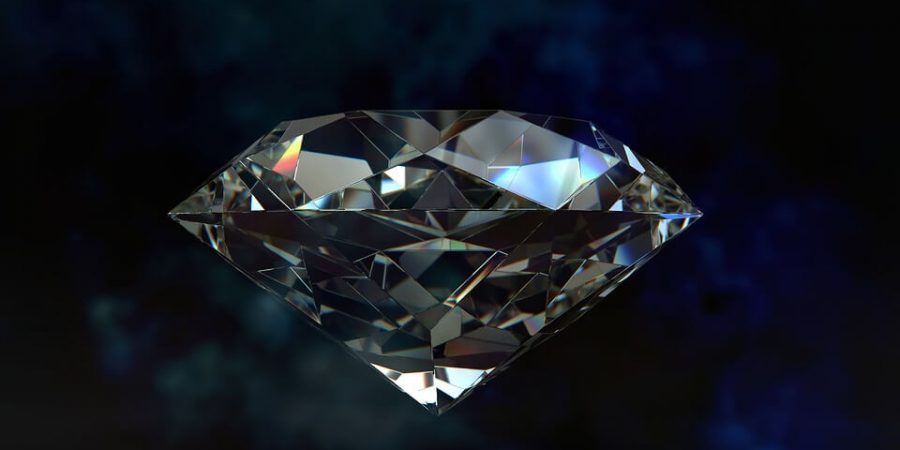 Will a diamond look the same in a billion years? What happens to these giant carbon molecules over very long periods of time?

It depends on where the diamond spends those years, said George E. Harlow, a gem curator at the American Museum of Natural History, who is also an adjunct senior research scientist at the Lamont-Doherty Earth Observatory of Columbia University.

Diamonds, which form eight-sided crystals called octahedrons, can be billions of years old, Dr. Harlow said. They are datable by minute inclusions of other minerals, retained inside them since they were formed deep in the Earth.

“Lots of ancient diamonds that have been down there for close to two billion years will still look like octahedrons,” Dr. Harlow said.

“But the Earth is dynamic, moving all the time and most diamonds show the effects of being squooshed to some extent,” he said. “They are not inert, but may deform and crystallize again.”

As the crystals are squeezed and heated, the molecular bonds are weakened, with the edges and flat surfaces of the crystals being particularly vulnerable, Dr. Harlow explained. Many diamonds end up with rounded shapes rather than being sharply defined.

As the internal planes of the crystal slide past one another, tiny cavities may be created because atoms are missing from the crystal structure. It is these cavities that are believed to create a brown or pink color, Dr. Harlow said. As for very rare red diamonds, the theory is that they are the result of cavities of a very uniform size.

“If a diamond gets raised to a shallower level or heated a lot,” he said, “it may wind up being in the stability field of graphite, the more common form of carbon. We know this because there are plenty of documented cases of graphite with the shape of a diamond.”

Diamonds that reach the surface are often blasted there very quickly, at speeds of 30 to 50 miles per hour by volcanic elevators called kimberlites, Dr. Harlow said. If these elevators are too slow, however, that leaves diamonds vulnerable to being dissolved in the fluid they are brought up in. The sharp edges go first.

“Once they are near Earth’s surface, it is very difficult to get rid of diamonds,” Dr. Harlow said. They are very stable at low temperatures, and the amount of energy required to break their bonds and change them is not available, so they would essentially stick around in the same form forever.