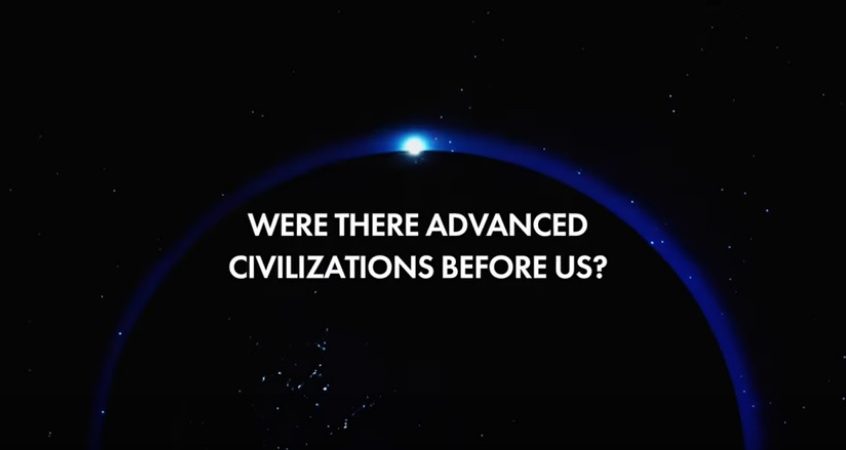 Forget the modern world, industrialisation and even the ancient histories of Egypt and Greece – we’re going much further back! To a time before records began when, according to some theories, earth was home to complex civilisations perhaps even more advanced than our own!

What if the Mother Culture Theory was true?

A mother culture is a term for an earlier people’s culture that has great and widespread influence on some later cultures and people. Though the original culture may fade, the mother culture’s influence grows for ages in the future. Later civilizations either learn and build upon their old ways, or can learn them through peaceful or military assimilation. Although the term is used by anthropologists and archaeologists, it is used sparingly, since it oversimplifies and in some cases even misrepresents the relationships between cultures. – (Wikipedia)

The most frequently cited examples of mother cultures are Ancient Egypt in the Mediterranean, and the Olmec in Mesoamerica.

What if there really were mysterious, unknown societies alive before humankind? In this video, Unveiled imagines a time before ‘life as we know it’ even existed. What do you think? Were there advanced civilisations before us?