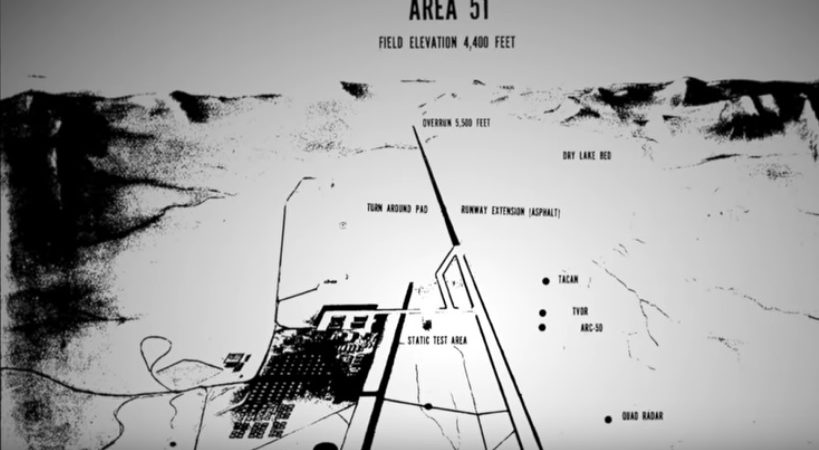 Several government whistleblowers have claimed a secretive “Project Redlight” was carried out near Area 51 with an effort to reverse engineer extraterrestrial craft.

Now, never-before-noticed documents confirm a Project Redlight was real, and it was operated inside Project Oxcart, a program designed to test experimental aircraft.

No official definition stating Redlight’s purpose (or the nature of its test vehicles) has been declassified, but interestingly, near the same time it was ongoing, a major defense contractor was researching propulsion methods behind unidentified flying object (UFO) data, and attempting to figure out how the craft worked, and how they could be controlled by a pilot.