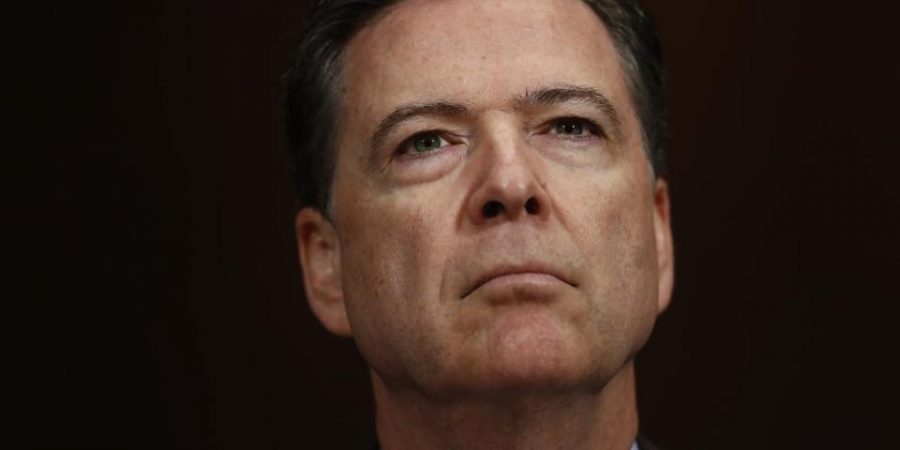 While everyone else was looking for hints on what’s been going on between the Trump administration and Russia, the UFO community was excited about something former FBI director James Comey said during his Senate testimony that had nothing to do with politics.

… I have had many conversations with humans over the years …

That’s right, the former FBI director gave Senator John McCain that strange answer to a question about a conversation he had with the president. Ears perked up across the country on anyone with a conspiracy gear in their brain. Why did Comey add those two words … ‘with humans’? Has he had other conversations with non-humans? Was he leaking (again?) that some U.S. or world leaders he’s had conversations with were aliens … possibly reptilians? If David Icke was playing a drinking game involving doing shots every time someone hinted at the existence of reptilians, he probably ordered a triple for that one. 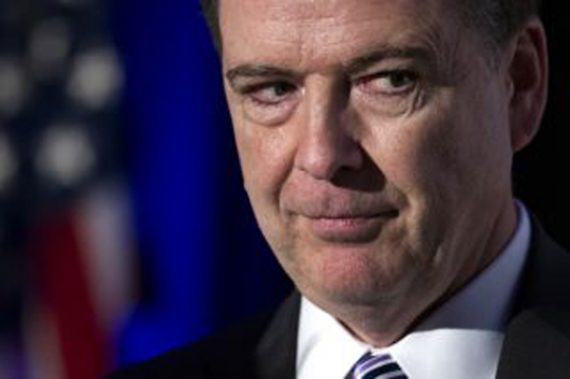 OK, you say, maybe Comey was making a little joke. Really? Does he look like the kind of guy who jokes around? He majored in chemistry and religion before getting his law degree and at one time helped prosecute the Gambino mafia family.

All right, he’s not a joker. Has he ever indicated an interest in UFOs, aliens or X-files? Well, there’s that period from 2005 to 2010 when Comey the General Counsel and Senior Vice President for Lockheed Martin. Yes, THAT Lockheed Martin. The one with the Skunk Works and the secret manufacturing and testing at Area 51. Why didn’t Senator McCain, or any other senator for that matter, ask him about THAT? To his credit, McCain did bring up Hillary Clinton in the next question. Was he bringing up emails or was he doing his own sly hinting at her and John Podesta’s own promises to release classified UFO documents if elected?

Are those dots too far apart to connect? Here’s one that’s even farther out. Some people speculate that the 6-foot-8 Comey, who seemed to tower over everyone in pictures of the hearing and his meetings at the White House, may actually be a tall white alien in disguise. Remember the story from 2014 from the Iranian news agency FARS that a document leaked by Edward Snowden indicated that tall white space aliens have taken over the United States? Is Comey one of them? If he’s not, maybe all of those others are so short because they‘re small grey aliens in disguise. OK, that dot may be WAY too far out. 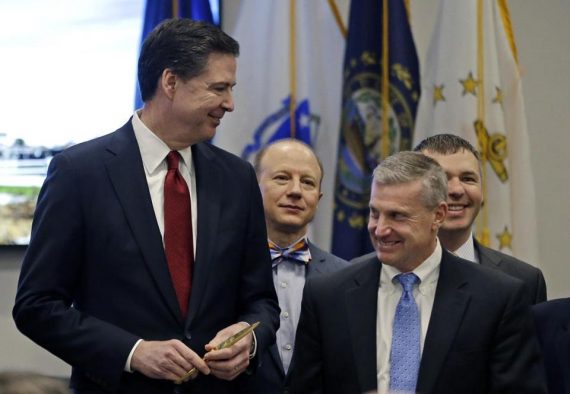 Or is it? In 2016, the President of the European Commission, Jean-Claude Juncker, said this in an interview:

I have gathered and listened to several leaders from other planets.

Was this really a mistranslation as some have suggested or another security slip? Is he someone else who has to remember to differentiate between conversations with humans and aliens?

Is this another cover-up that’s slowly crumbling under scrutiny? Will this drive Trump to be the first president to open the UFO files?

Dots farther apart than these have already been connected. Stranger things have already happened. Is disclosure next?