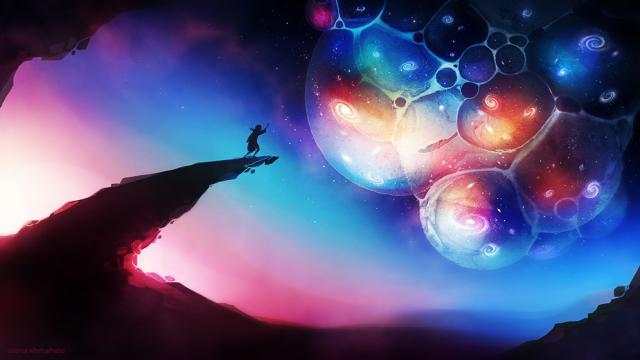 The talk about parallel universes has been going since the multiverse theory was first introduced. The theory suggests that other universes may exist beyond our own with different choices made changing the course the history we know.

There are theories that suggest that our reality is directly linked to alternate ones where there’s a very thin layer separating both. And it’s thought to be possible to access other parallel realities through dreams or out of body experiences. Another method could be meditating.

Burt Goldman, known as the ‘American monk’ has claimed that he can leap through dimensions and has been doing it since he was a young boy. He says that through a great deal of meditation experience one could pass through the dimensional barrier and travel to parallel realities using powerful mental energy.

Is it really possible to travel to other universes using mental power?