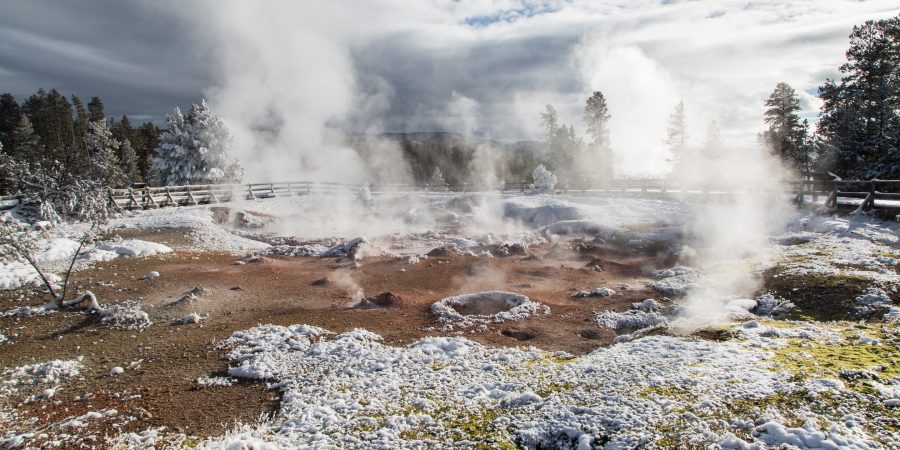 Boulder, Colo., USA: Throughout Earth’s long history, volcanic super-eruptions have been some of the most extreme events ever to affect our planet’s rugged surface. Surprisingly, even though these explosions eject enormous volumes of material — at least 1,000 times more than the 1980 eruption of Mount St. Helens — and have the potential to alter the planet’s climate, relatively few have been documented in the geologic record.

Now, in a study published in Geology, researchers have announced the discovery of two newly identified super-eruptions associated with the Yellowstone hotspot track, including what they believe was the volcanic province’s largest and most cataclysmic event. The results indicate the hotspot, which today fuels the famous geysers, mudpots, and fumaroles in Yellowstone National Park, may be waning in intensity.

The team used a combination of techniques, including bulk chemistry, magnetic data, and radio-isotopic dates, to correlate volcanic deposits scattered across tens of thousands of square kilometers. “We discovered that deposits previously believed to belong to multiple, smaller eruptions were in fact colossal sheets of volcanic material from two previously unknown super-eruptions at about 9.0 and 8.7 million years ago,” says Thomas Knott, a volcanologist at the University of Leicester and the paper’s lead author.

“The younger of the two, the Grey’s Landing super-eruption, is now the largest recorded event of the entire Snake-River-Yellowstone volcanic province,” says Knott. Based on the most recent collations of super-eruption sizes, he adds, “It is one of the top five eruptions of all time.” 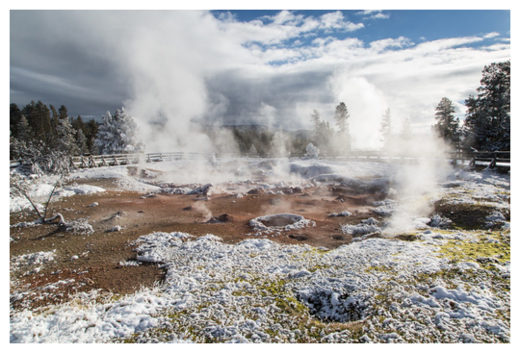 The team, which also includes researchers from the British Geological Survey and the University of California, Santa Cruz, estimates the Grey’s Landing super-eruption was 30% larger than the previous record-holder (the well-known Huckleberry Ridge Tuff) and had devastating local and global effects. “The Grey’s Landing eruption enamelled an area the size of New Jersey in searing-hot volcanic glass that instantly sterilized the land surface,” says Knott. Anything located within this region, he says, would have been buried and most likely vaporized during the eruption. “Particulates would have choked the stratosphere,” adds Knott, “raining fine ash over the entire United States and gradually encompassing the globe.”

By comparison, Knott says, two super-eruptions have — so far — taken place in what is now Yellowstone National Park during the past three million years. “It therefore seems that the Yellowstone hotspot has experienced a three-fold decrease in its capacity to produce super-eruption events,” says Knott. “This is a very significant decline.” 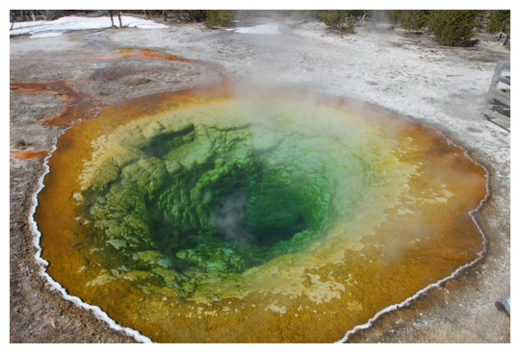 These findings, says Knott, have little bearing on assessing the risk of another super-eruption occurring today in Yellowstone. “We have demonstrated that the recurrence rate of Yellowstone super-eruptions appears to be once every 1.5 million years,” he says. “The last super-eruption there was 630,000 years ago, suggesting we may have up to 900,000 years before another eruption of this scale occurs.” But this estimate, Knott hastens to add, is far from exact, and he emphasizes that continuous monitoring in the region, which is being conducted by the U.S. Geological Survey, “is a must” and that warnings of any uptick in activity would be issued well in advance.

This study, which builds on decades of contributions by many other researchers, grew out of a larger project investigating the productivity of major continental volcanic provinces. Those with super-eruptions are the result of colossal degrees of crustal melting over prolonged periods of time, says Knott, and therefore have a profound impact on the structure and composition of Earth’s crust in the regions where they occur.

Because studying these provinces is vital to understanding their role in shaping our planet’s crustal processes, Knott hopes this research foreshadows even more revelations. “We hope the methods and findings we

The Geological Society of America