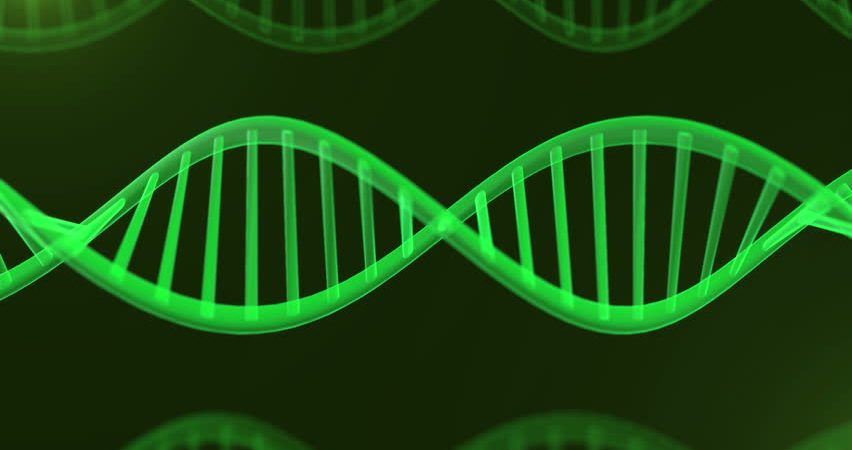 DNA Begins As a Quantum Wave, According to New Science

One strand of DNA from one single cell contains enough information to clone an entire organism. Obviously, understanding DNA allows us to understand much about life and the universe around us. A deeper understanding of the new science tell us that DNA beings not as a molecule, but as a wave form. Even more interestingly, this wave form exists as a pattern within time and space and is coded throughout the entire universe.

We are surrounded by pulsating waves of invisible genetic information, whose waves create microscopic gravitational forces that pull in atoms and molecules from their surrounding environment to construct DNA.

One scientist who caught these microgravitational forces in their action is Dr. Sergey Leikin. In 2008, Leikin put different types of DNA in regular salt water and marked each type with a different fluorescent color and the DNA molecules were then scattered throughout the water. In the experiment’s major surprise, matching DNA molecules were found pairing together. After a short time, entire clusters of the same colored DNA molecules had formed. Leikin believes some sort of electromagnetic charge allowed the same colored molecules to cluster. However, other experiments show that this is not the case. That it is most likely to be gravity. Let us explain.

In 2011, Nobel Prize winner Dr. Luc Montagnier demonstrated that DNA can be spontaneously formed out of merely hydrogen and oxygen. He started out with a hermetically sealed tube of pure sterilized water and then placed another sealed tube next to it, which had small amounts of DNA floating in water. Montagnier then electrified both tubes with a weak, 7 hertz electromagnetic field and waited. 18 hours later, little pieces of DNA had grown in the original tube, which consisted of only pure sterilized water.

This new science tells us that the universe is constantly conspiring to make biological life, whenever and wherever it can. In any given area of the universe, these hidden microgravitational waves will begin gathering atoms and molecules together to create DNA, and thus, life.

Another phenomenal discovery was made when Dr. Fritz-Albert Popp caught DNA in the act of pulling in photons (tiny packets of energy that make up visible light). The new science reveals that photons are essential to the basic health and function of DNA and are apparently used to send and receive information throughout the body. He found that each DNA molecule stores up to 1,000 photons within itself, similar to that of a tiny fiber-optic cable. The photons shoot back and forth at the speed of light inside the molecule and are stored until they need to be used. 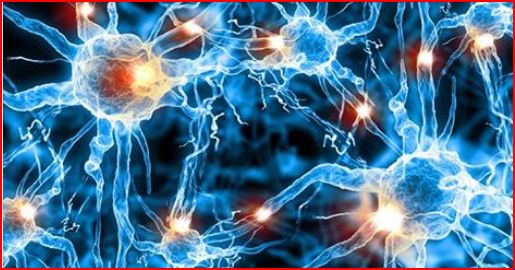 In 1984, Russian scientist Dr. Peter Gariaev discovered that when a DNA molecule was placed inside a small quartz container, it naturally absorbed every photon in the room. A stunning analogy of this would be that of a single person standing in a large sports stadium and having every photon in the stadium somehow bending directly to that person, leaving that person’s body literally glowing with light, while the rest of the stadium goes completely dark.

In conventional science, the only force that can bend light is gravity and it is done only around a black hole. Thus, it appears DNA is generating a microgravitational effect that attracts and captures light. Looking back to the first experiment mentioned in this article by Dr. Leikin, we see that it is indeed likely not an electrical charge that forced or allowed the same DNA molecules to attract to one other, but is likely due to gravity, as electrical charges have never been able to bend light as it moves through space.

The most incredible part of Dr. Gariaev’s experiment came when he thought it was over. He had pulled out the DNA from the quartz container and looked back into the container only to find that photons were still spiraling in the exact same place where the DNA had been. Apparently, some sort of gravitational influence was holding photons right where the DNA had been. This later became called the “DNA phantom effect. Thus, DNA is creating an energetic force that absorbs photons and pulls them right into the molecule, but the DNA itself isn’t even needed. It is some invisible force, or some wave, that attracts and holds the light (photons) there all by itself.

Certainly, this last experiment was done over 30 years ago, and yet, the significance of it has yet to be truly felt. The first two experiments are still relatively young and have also yet to be fully appreciated. Clearly though, our view of the universe and life itself is changing as these concepts are understood by more people each day.

Much of the information in this article came from The Synchronicity Key: The Hidden Intelligence Guiding The Universe and You, by New York Times Best Selling author David Wilcock