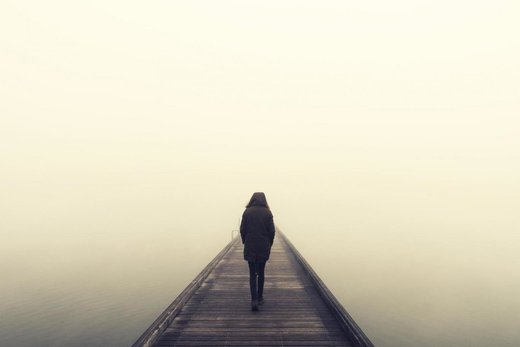 Do Smart People Need More Time Alone? Yes, According to this Study

There’s no fighting it – humans are innately social creatures. But while it’s widely accepted that socialising makes us happier, this might not be strictly true if you’re highly intelligent.

Evolutionary psychologists from Singapore Management University and the London School of Economics and Political Science found exactly this when they studied more than 15,000 young adults.

They concluded that, while people generally feel happier when they spend time with others, very smart people are an exception to this rule.

The study said this could be because of evolution.

Smarter people can more easily adapt to their surroundings in the modern world, so they don’t need close relationships to help them with food and shelter, like our ancestors did. Or, in the modern equivalent, the Wi-Fi password and a spare phone charger.

Their other theory is that smarter people are more aspirational, and want to spend more time working towards their goals, rather than socialising.

The study found that more intelligent people actually had lower life satisfaction the more frequently they socialised with friends – spending time with friends actually made them unhappy. But the researchers discovered that these highly intelligent participants actually spent more time socialising with friends.

Not really that clever then, surely?