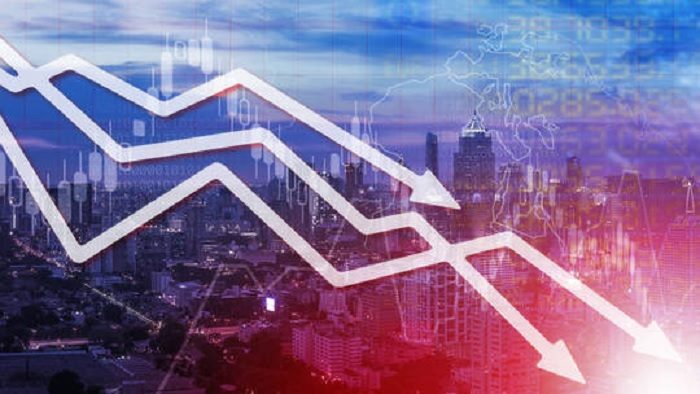 “Roubini, dubbed ‘Doctor Doom’ by Wall Street, argued that the general consensus that inflationary pressures are temporary and that raising rates will temper soaring prices and provide for a “soft landing” of the economy is wrong.”

Inflation and recession will be the constant companions of the global economy for years to come, according to Nouriel Roubini

The period of relative calm in the global economy has ended and what lies ahead is an era of stagflation, meaning a time of slow growth coinciding with higher unemployment and rising inflation, renowned economist and New York University professor Nouriel Roubini said on Friday.

According to Roubini, who was among the first to predict the 2008 financial crisis, today’s situation may be even worse given the host of risks and “mega-threats” the world is facing.

“In the short term, there are [risks] related to the war in Ukraine, of course, to inflation and to the specter of a financial crisis which could arise in the next few months or in the next two or three years. Added to this are mega-threats likely to materialize more or less severely in the long term… starting with climate change… geopolitical tensions which could degenerate into nuclear war between great powers, and socio-political instability,” he said in an interview with the French news outlet Le Monde.

Roubini, dubbed ‘Doctor Doom’ by Wall Street, argued that the general consensus that inflationary pressures are temporary and that raising rates will temper soaring prices and provide for a “soft landing” of the economy is wrong.

“I think the landing will not be soft but harsh, and associated with financial stress. Raising interest rates while the economy is losing momentum, with an overall level of debt much higher than in the 1970s, could cause a collapse in stock and bond markets, which could deepen the recession,” he stated.

According to the economist, “part of the solution will necessarily involve inflation, which reduces the debt burden.”

“I’m not saying inflation is desirable, but I don’t see how to avoid it. The era of the great moderation is over, we are entering the great stagflation.”

Roubini also warned of a potential trade war between the West “and a group of revisionist powers,” namely Russia, China, Iran and North Korea, “which could lead to a fragmentation of globalization and a re-localization of production chains, increasing global insecurity.”

The economist urged the global community to learn from history and mobilize forces to prevent a further worsening of the crisis.

“We lived like zombies who go back to sleep despite the alarm ringing, and who have forgotten that history is not linear… The creation of major international institutions enabled us to reconnect with a period of relative peace and prosperity. But believing that such an era can last is a mistake… The main stages of grief are denial, anger, depression and acceptance.

If we look our problems squarely in the face, we can wake up and start mobilizing, but we’re still stuck somewhere between denial and anger.”