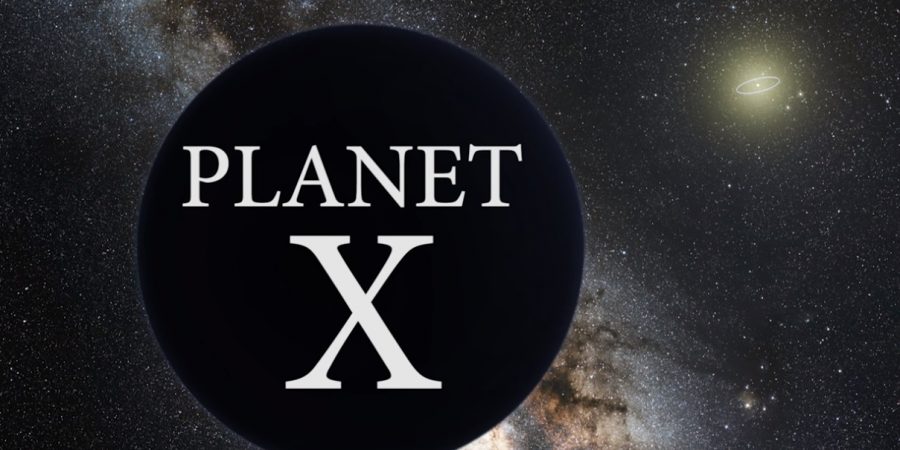 “For many of us, living in an eight planet solar system is a fundamental pillar in our scientific knowledge. With Pluto having been demoted to a dwarf planet in 2006, Neptune is the last planet to have been discovered in our solar system. Neptune was first observed with a telescope in 1846 and since then there’s been widespread discussion about whether or not there’s another planet beyond it. This hypothetical planet is what astronomers refer to as Planet X.

But could Planet X really exist?

Discovering a ninth planet in our solar system almost two centuries after the last discovery may seem far fetched, but it’s actually way more likely than you might think. In fact, the existence of Planet X would account for a lot of anomalies that scientists have noticed, such as the seemingly erroneous orbits of some trans-neptunian objects, or ‘TNO’s.