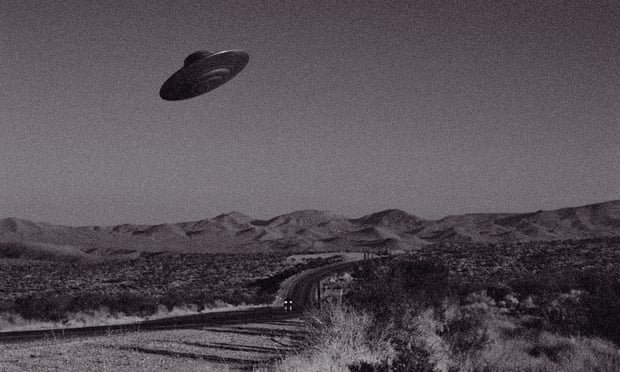 Extraterrestrial researcher Stephen Bassett claims the US government will reveal all on alien visitation next year.

Conspiracy theorists all across the world strongly believe that advanced aliens from deep space have been visiting the earth for hundreds of thousands of years. In order to substantiate these claims, they put forward the ancient cave paintings that show ‘star men’ and flying saucers.

Now, Stephen Bassett, a self-proclaimed extraterrestrial researcher who set up the Paradigm Group to unveil alien mysteries has claimed that Donald Trump’s presidential election win has hindered the process of alien disclosure.

Alien disclosure to happen in 2020

In an exclusive talk with Daily Star Online, Bassett revealed that humans might be living in a post-disclosure world if Donald Trump would not have won the 2017 presidential elections. Bassett claimed that governments all across the world will lift the lid on alien visitors in 2020.

The extraterrestrial hunter also added that the US Navy’s admission of unidentified aerial phenomena is a very good sign, and it can be considered as an indication that disclosure is going to happen soon. “In fact, had it not been for the extraordinary events of the last election in the United States we would already be a couple of years into the post-disclosure world.”

He further suggested that “if this ‘little’ political problem in the United States is resolved and get back to a normal, functioning government, though I’m sure it will never be perfect, I think this ET thing and the To The Stars Academy will explode. They have got more stuff to release but they have been holding it back and this issue could go wild. This means disclosure could easily happen in 2020.” However, Bassett did not give any reason for this change of heart in the US administration.

As conspiracy theorists are waiting for an alien disclosure, members in the scientific community believe that it will be an alien discovery which will happen in the near future.

A few months back, Dr Jim Green, a chief scientist at NASA had claimed that alien living beings, most probably on Mars will be discovered within 2021. As per Green, there are high possibilities that NASA’s Mars Rover 2020 will discover alien life on the Red Planet. However, he made it clear that humans are not prepared enough to accept the realities surrounding alien existence.