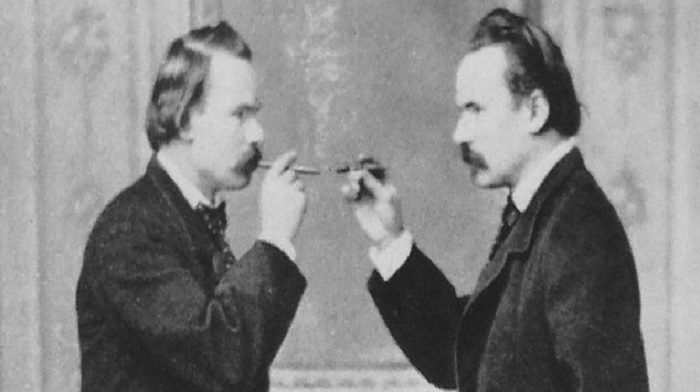 “A doppelganger is essentially a person who happens to look almost identical to another person despite neither of them being directly related.”

Two unrelated individuals who look almost exactly the same may have more in common with one another than previously thought.

A doppelganger is essentially a person who happens to look almost identical to another person despite neither of them being directly related.

Such a coincidence can be quite striking, but now a new study has revealed that people who look like one another may also happen to share genetic and lifestyle traits as well.

To learn more about this phenomenon, scientists worked together with Canadian photographer Francois Brunelle who has spent decades photographing doppelgangers all over the world.
To assess likeness, the team used computer software to analyze the images and found that roughly half of those photographed were so similar that they were deemed “twin-like”.

The scientists then conducted a DNA analysis of the pairs and discovered that they shared many genetic similarities, in addition to sharing many other lifestyle characteristics.

The reason for this, the scientists believe, is that – given the number of people alive today – it is not unreasonable to expect some genetic overlap of individuals, even if it is by pure luck.

“Because the human population is now 7.9 billion, these look-alike repetitions are increasingly likely to occur,” said geneticist Manel Esteller of the Josep Carreras Leukaemia Research Institute.