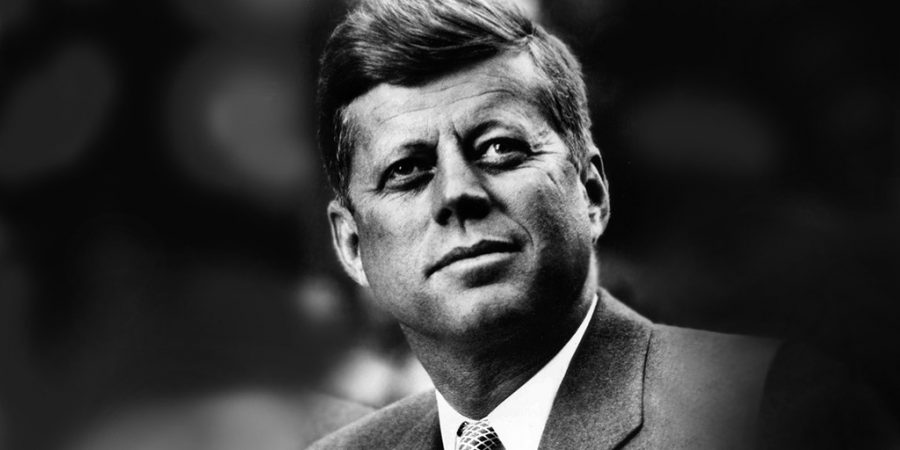 John F Kennedy was the 35th President of the United States.

The recording, which was made when Kennedy was 20, has been released by archivists at Harvard University.

Lasting just under two minutes, the vintage audio clip is from an assignment for a public speaking course for which Kennedy had talked about Supreme Court Justice Hugo Black.

While most people will be familiar with how the late President of the United States sounded during his time in the White House, few will have ever heard him speak as a young man.

“As far as we know, this is the earliest known recording of his voice in a research collection,” said archivist Megan Sniffin-Marinoff.

Kennnedy went on to graduate from Harvard University in June 1940.