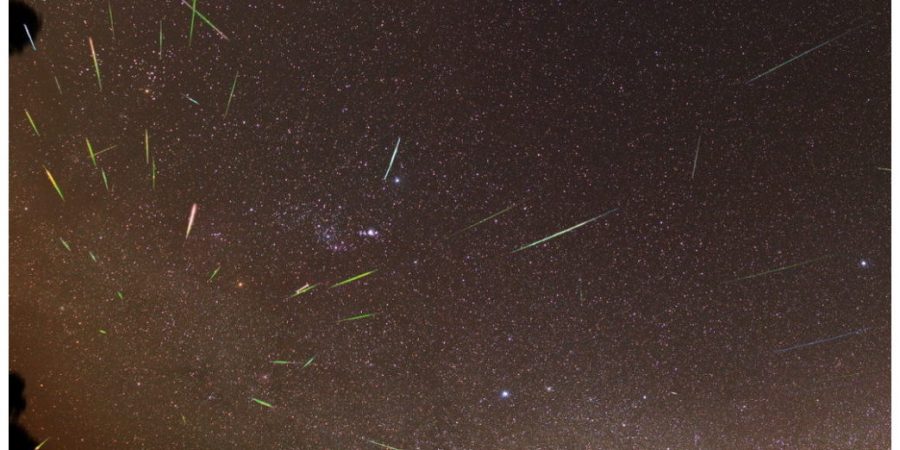 Early risers around the Perth metropolitan area were stunned by a bright green light filling the night sky on Wednesday morning, but what looked like Armageddon was most likely a meteor, according to a Perth Observatory staffer.

Just before 6am 6PR News director Lisa Barnes was out for her morning run near Ellenbrook when she saw the phenomenon light up the sky.

Mrs Barnes said it was much bigger and brighter than a shooting star.

I interrupt my morning run to say HOLY HELL DID ANYONE ELSE JUST SEE THAT BRIGHT LIGHT?! Was heading SW and it streaked across the sky for a short moment before ‘falling’. Awesome to see.

“It had an aqua-type of green tail on it,” one caller said

“I thought it was Armageddon,” another caller said.

Matt Woods, tour administrator at the Perth Observatory, said the phenomenon was most likely a meteor, not space junk.

“From the green tinge, it definitely sounds like it was a meteorite,” he told the 6PR breakfast program.

He said it was unlikely the meteor made impact on the ground.

“It sounds like it probably burned up completely,” he said.