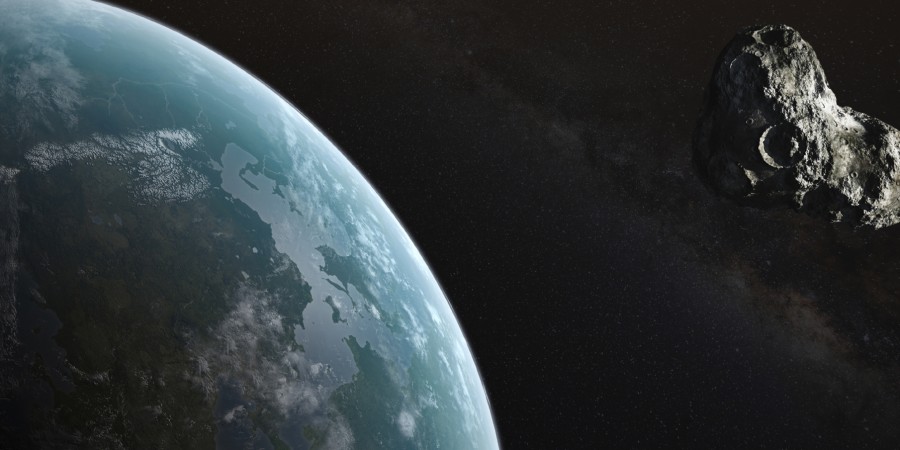 An astronomy conference ‘Beyond Earth: Dangers from the Cosmos’ will hear from a range of scientists and astronomers in Galway tomorrow. Organiser Brian MacGabhann has warned the planet is facing several “very real dangers”.

He said that, while very large asteroids are being monitored, smaller asteroids which could cause massive tsunamis or wipe out cities are not.

He warned it is only a matter of time before one of these smaller asteroids hits Earth.

“The Earth has been bombarded by asteroids -traditionally, it occurs every 2,500 years,” he said. “Our last event was around one million years ago, so we are long overdue.”

The greater threat is from smaller asteroids, similar to the Chelyabinsk meteor which hit Russia in 2013.

“We don’t have any proper monitoring of these. They are relatively small and difficult to track but the results could be very serious,” he said.

“The fact is we will be hit – there is no question – it’s just a matter of when it happens.”

While smaller asteroids would not eradicate life, they would cause major damage.

“If it were to land in the middle of Europe it would wipe out cities, or if it hit the Atlantic it would cause a tsunami larger than anything we’ve ever seen,” he added. “It’s very difficult to find a place on Earth that it would not do major damage if it hit.”

He said we have the technology to deflect such asteroids if we get enough warning – around a decade.