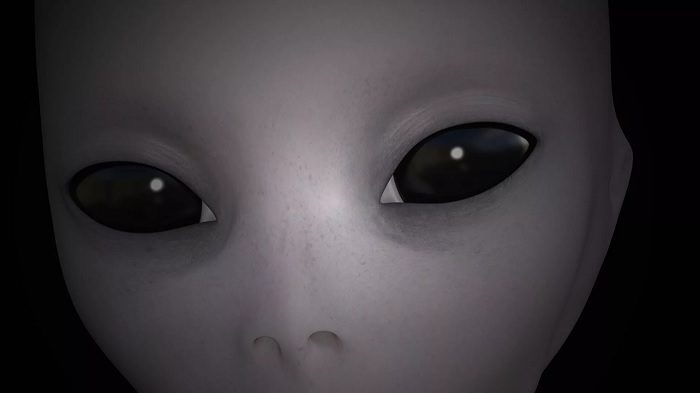 The possibility of humans not being the only intelligent life form in the universe has long bothered the minds of many scientists. The first step towards proving the possibility is increased efforts to find signs of alien life.

After the SETI Insitute and the National Radio Astronomy Observatory (NRAO) teamed up in an initiative that was extensively named the Commensal Open-Source Multimode Interferometer Cluster Search for Extra-terrestrial Intelligence (COSMIC SETI), they pushed for sweeps for aliens on a 24/7 basis.

This will become possible due to the installation of fibreoptic amplifiers and splitters on all Karl G. Jansky Very Large Array (VLA) antennae, allowing COSMIC to get access to the data streams from the entire VLA network.

More than 20 radio antennas will allow COSMIC to look for signs of intelligent life in the universe round the clock, embarking on a mission to examine around 40 million stars in the Milky Way in two years, the SETI institute said in a news release.

“We will be able to monitor millions of stars with a sensitivity high enough to detect an Arecibo-like transmitter out to a distance of 25 parsecs (81 light-years), covering an observing frequency range from 230 MHz to 50 GHz, which includes many parts of the spectrum that have not yet been explored for ETI signals,” said SETI Institute COSMIC Project Scientist Cherry Ng.

The system will be able to operate at full power from early 2023, with the project currently on track to be the most ambitious SETI observation program undertaken in the Northern Hemisphere.