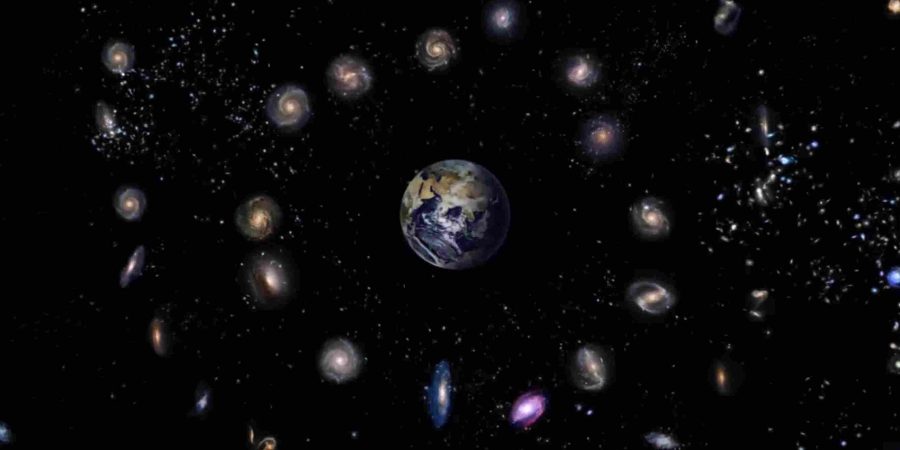 EARTH – The Center of the Universe

From the point of view of the Word of God in the Bible, Earth is the center of the universe.

Relatively speaking, the sun and moon revolve around the earth and all the stars shine down upon earth.

From the astrophysicist’s point of view, earth is protected, supported and enhanced by every planet, asteroid, comet and every other heavenly body in our solar system.

Furthermore, our solar system is at the perfect location in the Milky Way galaxy, which has the perfect position, size and parameters among all other galaxies in the universe. If any of this was off by only a tiny margin, human life would NOT exist.

According to the Creator of this universe, there’s a Grand Design which incorporates His Eternal Purpose and we have possession of the ball on the 50 yard line – 1st and 10. The whole universe is watching to see how we will play our part of the game.

We can fumble or falter or run the ball in the opposite direction or we can run the ball to the goal line, to gain a reward beyond comprehension.

The majority of Christians don’t even realize the true nature of God’s Eternal Purpose.

“For we are members of his body, of his flesh, and of his bones. (31) For this cause shall a man leave his father and mother, and shall be joined unto his wife, and they two shall be one flesh. (32) This is a great mystery: but I speak concerning Christ and the church.”

While it’s true that God regards believing Jews as His Bride in Revelation chapter 21, He regards the Church today as members of His Own Personal Body. That’s beyond human comprehension and overrides most Christian doctrine today!

While the Bible mostly tells the story of God’s creation of heaven and earth and the angels and men which inhabit that creation, there’s another Realm beyond creation, which originated before creation – before the foundation of the world as follows:

Ephesians 1:3-4, “Blessed be the God and Father of our Lord Jesus Christ, who hath blessed us with all spiritual blessings in heavenly places in Christ: (4) According as he hath chosen us in him before the foundation of the world, that we should be holy and without blame before him in love:”

Note: only the Godhead existed before the foundation of the world and extends forever in all distances and directions! God’s Infinite Force Field is His Fullness as it fills everything – everywhere with pure, true Love and Power beyond imagination!

If this is really true, then that changes the whole picture concerning aliens, as it places members of the Church today at the very top – far above all their ranks! Or, as it states the case in Ephesians 1:21-23 as follows:

“Far above all principality, and power, and might, and dominion, and every name that is named, not only in this world, but also in that which is to come: (22) And hath put all things under his feet, and gave him to be the head over all things to the church, (23) Which is his body, the fulness of him that filleth all in all.”

God’s book of instructions is predominantly easy to understand and when all else fails, we can always go back to His instructions and start over. However, we often get sidetracked by less important things.

For instance, serious rocketry in the USA began with the Jet Propulsion Laboratory in Pasadena California. One of the founders was Jack Parsons, who formed a group of men for the purpose of testing various fuels for rocket engines. 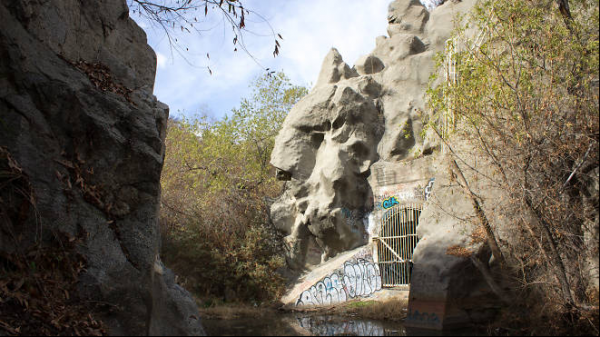 However, Jack Parsons was an occultist and seriously studied and participated in the black arts. For that reason, the JPL fired him later on. He had become a laughingstock as he was represented on the cover of comic books as the antichrist, etc.

The area where Jack Parsons tested his rocket engines and practiced the occult is called “Devils Gate.” 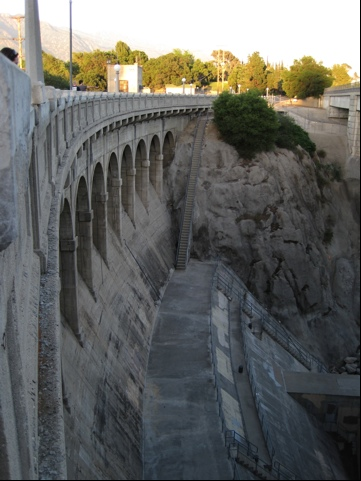 Historians claim Hitler did the same thing in Germany, as he was deeply into the occult and said his technology in rocketry came from aliens. It all seems to go back to the same common source – the occult!

Directly opposite of the occult is the Christian religion, which embraces the Word of God and opposes evil. However, there’s much more to it than that, as we’ve just seen.