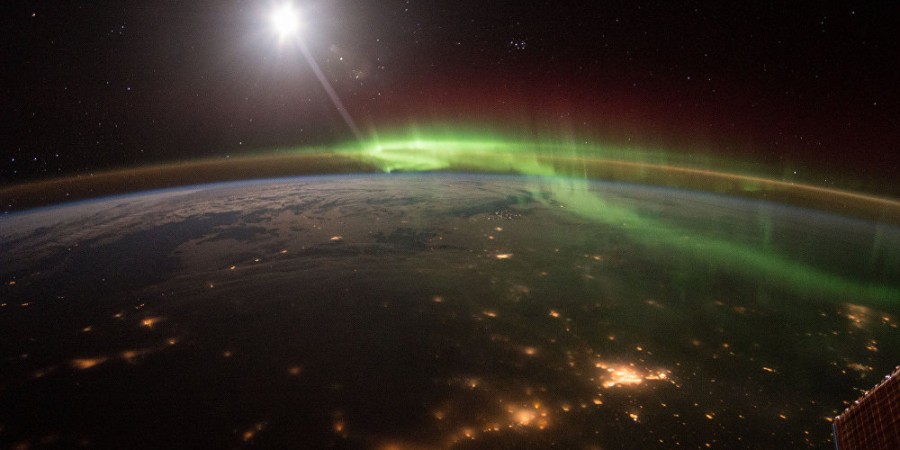 An international team of scientists led by Russian Professor Igor Abrikosov have disproved a popular theory about the formation of the Earth’s magnetic field.

Along with the Earth’s atmosphere, the magnetic field provides a defense for the Earth from the charged particles in cosmic rays. By deflecting the particles away from Earth, many are preventing from even hitting the atmosphere directly, ensuring that the planet’s life-forms are protected.

In January 2015 scientists from the Carnegie Institution for Science and Rutgers University (US) published a paper in the journal Nature which appeared to complete a traditional theory about the source of our planet’s magnetic field.

According to the traditional theory, the Earth’s solid inner core spins and powers thermal convection of molten iron alloy in the Earth’s outer core. This generates electric currents, which in turn produce magnetic fields. 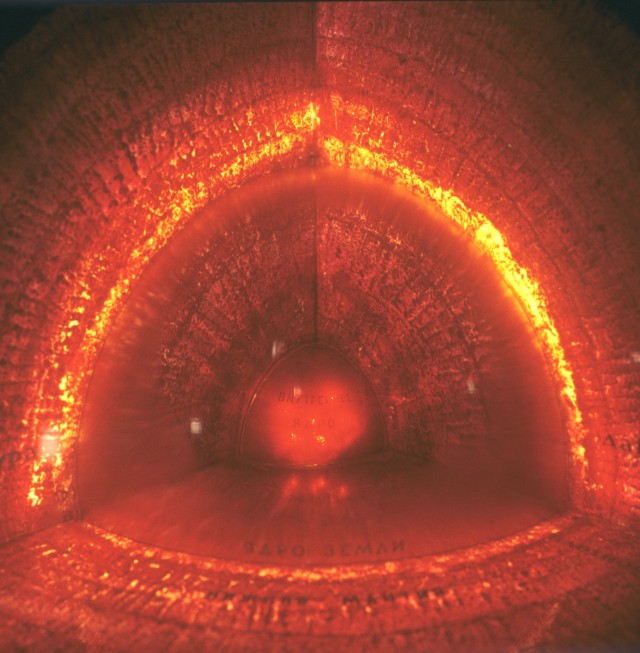 A model of the earth’s internal structure at the Moscow Planetarium.
Read more: http://sputniknews.com/environment/20160510/1039356573/scientists-earth-magnetic-field-mystery.html#ixzz48IT51nd7

However, in 2012 geophysicists in the UK published a supercomputer model which demonstrated that iron in the planet’s core is more efficient at conducting heat than previously thought.

“Put simply, the paradox is that in this model, so much heat escaped from the core via conduction that there wasn’t enough energy left over to fuel convection (when heat creates motion) in the liquid outer core. The implication: Earth’s magnetic field shouldn’t exist,” LiveScience explained.

The 2015 paper appeared to overcome this conundrum, because it apparently proved the traditional model.

“There was a big problem in how you generate a magnetic field, and now, because of our results, that problem has basically gone away,” study co-author Ron Cohen told LiveScience.

However, Cohen and co-authors Peng Zhang and K. Haule have now printed a retraction of their paper, based on experiments by an international team of scientists led by Professor in Theoretical Physics Igor Abrikosov.

“L. Pourovskii, J. Mravlje, S. Simak and I. Abrikosov could not reproduce our findings, which led us to re-examine our computations. We found an error of a factor of two that is due to our neglect of spin degeneracy (two electrons per band), which would halve the electron–electron resistivity,” and increase the flow of electric current, they explained in their retraction.

As a result, the presence of the Earth’s magnetic field remains as much a mystery as ever, representatives from Russia’s National University of Science and Technology told RIA Novosti on Tuesday.

“The researchers from the US agreed with Abrikosov’s group, and in April 2016 they retracted their article from the Nature journal. The classical theory has been disproved again,” MISiS explained.

“Now scientists have to return to the calculations made in 2012, which show that heat convection cannot generate the Earth’s magnetic field. The thermal history of the planet remains an open discussion.”