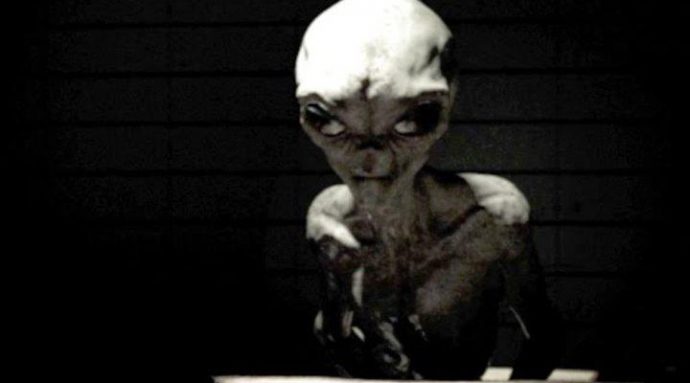 Extraordinary Project Blue Book file film of Alien interviewed in 1964. Project Blue Book subject was named ‘EBE-3’ and was held captive for 5 days. Subject disappeared from Government records on date of this event.

Make of it what you will. Some will think it’s real others will say it’s not. None the less it’s very interesting indeed. The message that comes with the video just basically says it’s from 1964 and part of Project Blue Book and that it’s an interview with an alien they called EBE-3 (Extraterrestial Biological Entity 3), 3 obviously indicating that it was not the first and that was held for five days. Could be very good CGI or it could be the real thing. I can only trust my gut feeling and not what my personal perceptions of potential possibility are.

Editor’s Comment: I can’t help but wonder if this (Great 1960s Interview On Time Travel, UFOs And Aliens) is somehow related…both are in 1964 (things that make you go HMMMM)