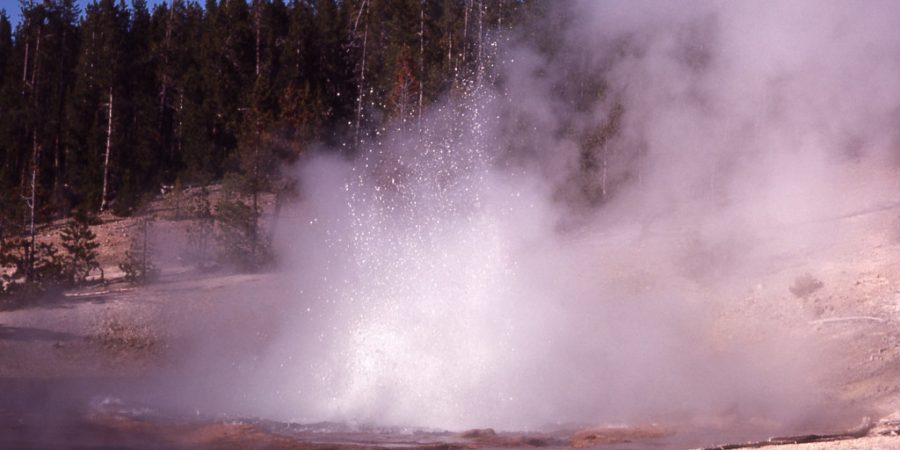 Echinus Geyser Reactivates and Erupts in Yellowstone After Long Dormancy 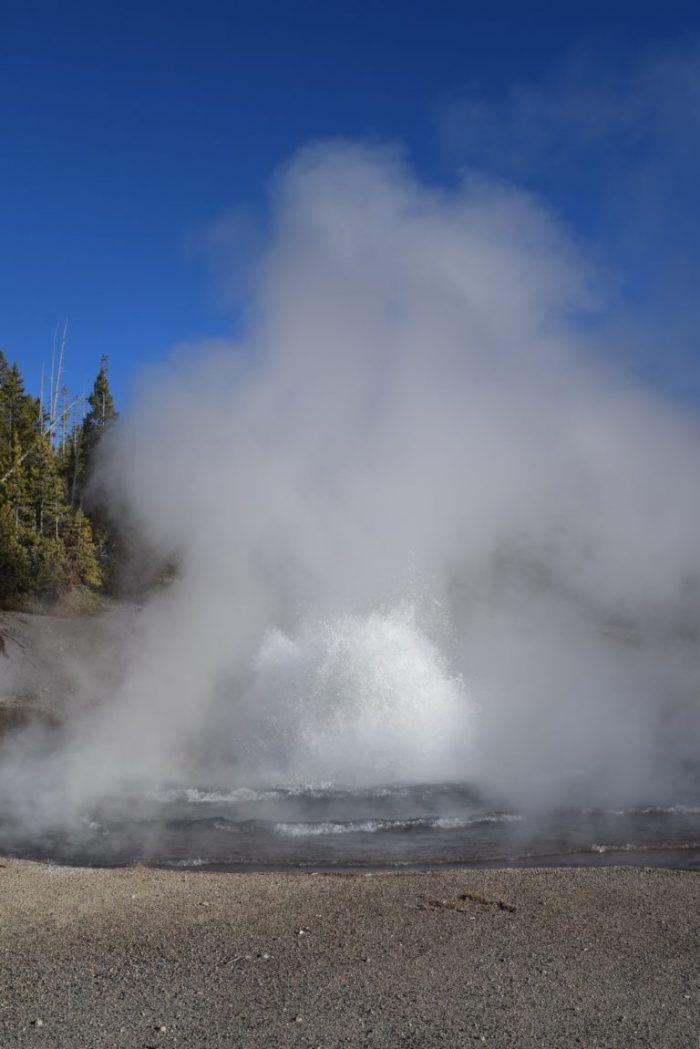 Historically, Echinus was the only “predictable” geyser in Norris Geyser Basin. As of February 1999, its activity started decreasing and Echinus entered a period of reduced activity with the most recent eruption in November 2015, so extremely rare.

The major eruptions were believed to be caused by a secondary water source which has mysteriously vanished.

But like many geysers and hot springs, the activity of Echinus Geyser has changed without warning on October 7, 2017, when a temperature spike – temperature spikes indicate eruptions – was recorded by a small wire sensor in the geyser’s runoff channel. Since then, Echinus eruptions have been fairly regular, occurring at 2 to 2.5 hour intervals.

It is unknown which changes and forces underground are behind Echinus’s eruptions. Geyser activity can come and go, influenced by any number of factors. Yellowstone’s frequent, usually low Richter scale level earthquake activity definitely plays a role, opening up and shutting down the underground “plumbing systems” that creates the pressure to force hot water to the surface. Seismic activity of Yellowstone volcano was low.